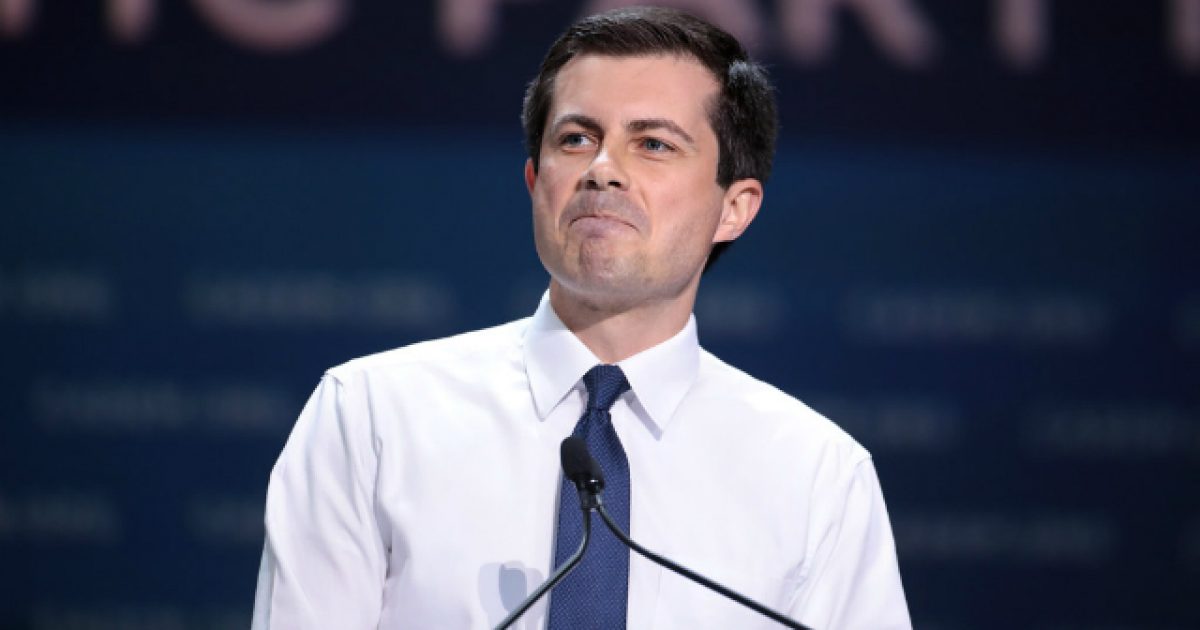 Folks were a little stunned after Pete Buttigieg, former mayor of South Bend, decided to suspend his presidential campaign, but it seems he’s already considering throwing his support behind former Vice President Joe Biden after having a conversation with former President Barack Obama.

As it turns out, the decision to drop from the race was also the result of this phone conversation.

The source said Obama did not encourage Buttigieg to endorse any specific candidate but told the former mayor he holds significant influence and should take that into account before throwing his support behind somebody.

During the conversation with Biden, the former vice president asked Buttigieg to support his campaign, and the former mayor said he would consider it. Buttigieg told aides he would sleep on it.

Buttigieg, who was the first openly gay major presidential candidate, appeared to take swipes at Vermont Sen. Bernie Sanders, a socialist, during his speech Sunday night as he announced the end of his campaign.

“We need leadership to heal a divided nation, not drive us further apart,” he said. “We need a broad-based agenda that can truly deliver for the American people, not one that gets lost in ideology.”

Buttigieg managed to hold the delegate lead through the first two states that held Democratic primaries, but lost a lot of momentum afterward, failing to gain the interest of folks outside the college-educated white voter base.

Buttigieg did dismal in the South Carolina primary Saturday evening, only nabbing eight percent of the vote and no delegates.

Democratic socialist Bernie Sanders is in the top spot with 58 delegates heading into the Super Tuesday. Currently, Biden has 50 delegates, which puts him in second place.

Supreme Court To Decide What Will Happen With Obamacare; Will Make Healthcare An Issue In The Election