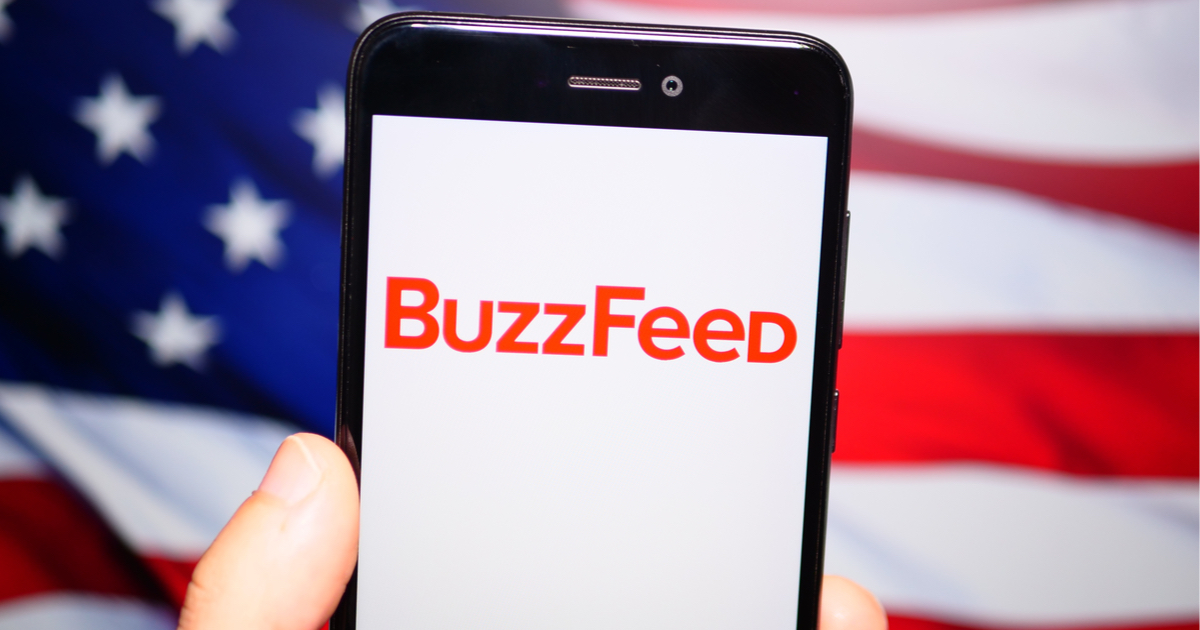 In the midst of recent “fake news” mania that has been sweeping the nation, we’ve somehow forgotten exactly what Buzzfeed represents.

Today, the seemingly innocuous name conjures up visions of fast-loading webpages that keep you abreast of the world’s events in a hypnotic and rhythmic maelstrom of keywords.  What we have forgotten, however, is the serious lack of pedigree that Buzzfeed  truly possesses.

After all, this is the same media outlet that became famous for their clickbait “list” articles that were nothing more than simple advertising farms online.

Now, for some reason, Buzzfeed believes that it has the gravity to report the “news” after all of these years of silly cat videos and rehashed Jimmy Kimmel bits.  And, in doing so, could cause the President a lot of trouble.

President Trump directed his former personal attorney Michael Cohen to lie to Congress about the extent of his plans to build a Trump Tower in Moscow — charges to which Cohen has since pleaded guilty, BuzzFeed News’ Jason Leopold and Anthony Cormier report.

Details: The report — which cites “two federal law enforcement officials involved in an investigation of the matter” — alleges that Trump and Cohen had at least 10 face-to-face meetings about the Moscow deal during the 2016 campaign, and that Cohen provided “regular, detailed updates” to Trump’s children, Donald Jr. and Ivanka. Special counsel Robert Mueller has reportedly obtained evidence that Trump directed Cohen to lie to Congress through witness interviews and internal documents and communications from the Trump Organization.

The news comes at a time in which tension in the DC Swamp is physically palpable, and 800,000 people demanding to get paid by a crippled federal government.

And while it is a good idea for Trump loyalists to begin preparing themselves for what looks like a startling revelation in the offing, we must also remember that Buzzfeed isn’t exactly The Post or The Times either.