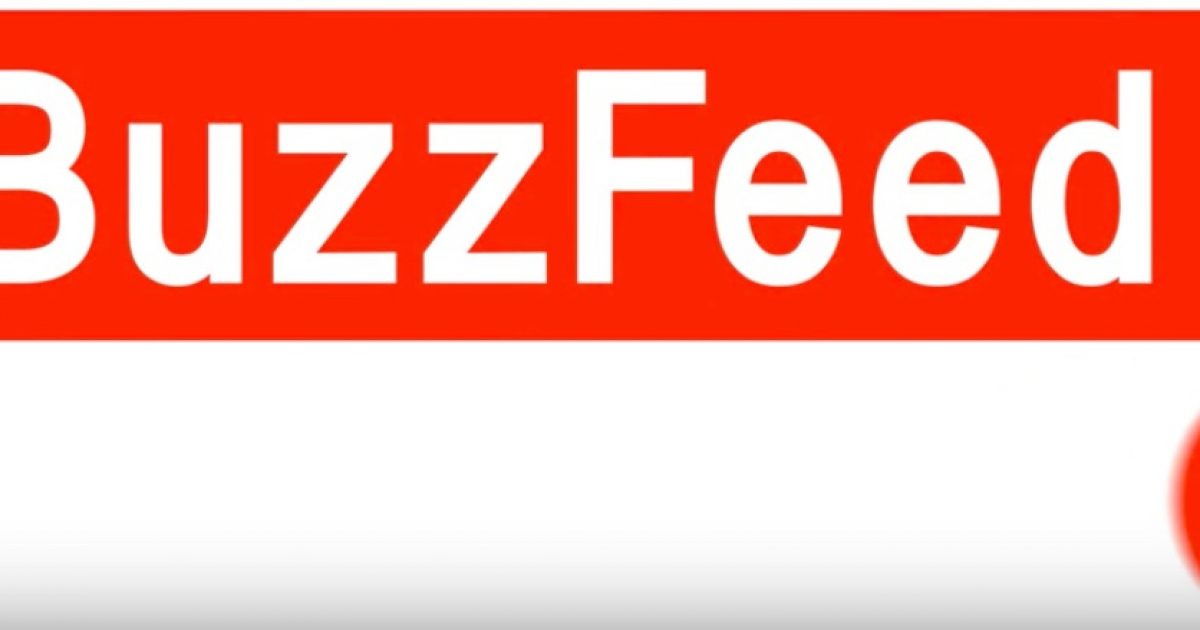 When it comes to “journalism”, you would be hard pressed to find anyone outside of the Buzzfeed organization touting the outlet’s prowess.

Especially after this week.

Buzzfeed, a company known best for their frantic cornering of the “clickbait” market just a few years ago, has attempted to transition into actual news to little success.  The latest in their tabloid-esque stunts had the ragtag group making alarming claims about Donald Trump and Michael Cohen.

These claims were so worrisome because, as we found out within 24 hours of the initial disclosure, the entire thing was made up.  And the source that corrected Buzzfeed?  Special Counsel Robert Mueller himself.

Now, as these faux-journalists face heavy criticism from the entire nation, it seems as though they can’t seem to take the heat.

BuzzFeed News investigative reporter Anthony Cormier on Sunday declined to explain why his colleague Jason Leopold claimed to have seen documents proving that President Trump had ordered his former lawyer Michael Cohen to lie to Congress — contradicting Cormier’s insistence that he had not personally seen the documents.

“We can’t get into, like, the details there,” Cormier, sitting next to BuzzFeed News Editor-in-Chief Ben Smith, told CNN’s “Reliable Sources” host Brian Stelter.

Leopold did not appear for the interview, which occassionally became tense as Stelter openly criticized BuzzFeed’s journalistic practices. Smith claimed Leopold, who has been out of the public view since Friday, was busy “reporting.”

Leopold has been involved in numerous scandals during his career related to his false reports, including one in 2002 for Salon.com about Enron that the outlet said was “riddled with inaccuracies and misrepresentations,” and another incorrect story in 2006 for Truthout.org about supposedly pending indictments against former George W. Bush aide Karl Rove.

Until we stop giving Buzzfeed attention, these sorts of fake-for-the-sake-of-resistance stunts will likely continue.