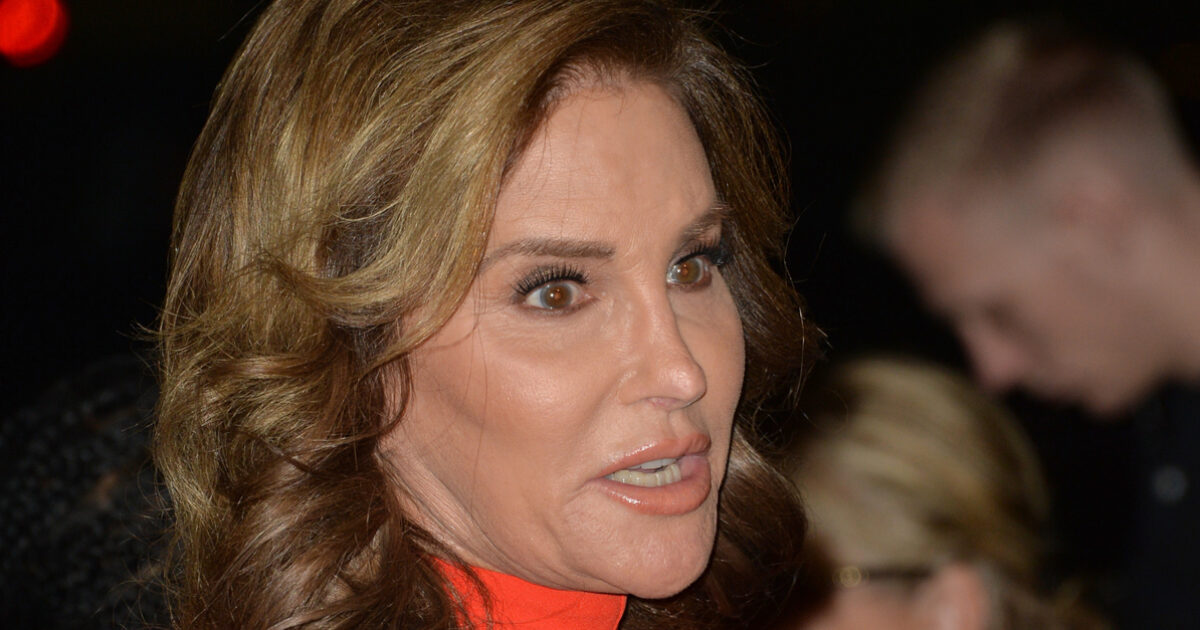 There are plenty, and we mean plenty, of ways in which politicians in America can lose the trust of their constituents, with a very real possibility that there are new ways in which this occurs every day.  The entire lot seems to be crooked at times, and you can tell how bad things are getting by just how many “guillotine” jokes we see on social media at any given time.

And there is no time and place less suited to cultivating the truth than the inner-workings of a political campaign.  Once our wannabe-elected officials put on their traveling shoes, the sepsis begins to flow in earnest.

Take Caitlyn Jenner, for example, who just recently announced her candidacy for governor of California, who this week committed one of the few cardinal sins of politicking:  Lying about whether or not you voted.

Jenner didn’t leave much wriggle room, telling CNN’s Dana Bash she didn’t vote for president or any of the 12 ballot measures because “I didn’t see any propositions that I really had one side or the other.” So on Election Day, Jenner said, “I just couldn’t get excited about it. And I just wound up going to play golf and I said, eh, I’m not doing that.”

An unidentified Jenner campaign spokesperson told Politico’s Carla Marinucci that Jenner voted on “some local issues.” But even if that’s true, Marinucci writes, “her claim to be a non-voter in that seminal 2020 election was baffling for a gubernatorial candidate trying to establish her political credibility, especially since records show she did participate in the contest.”

Jenner is presumed to be running as a Republican, but there appeared to be some unexpectedly vague answers on that subject during the aforementioned CNN interview.