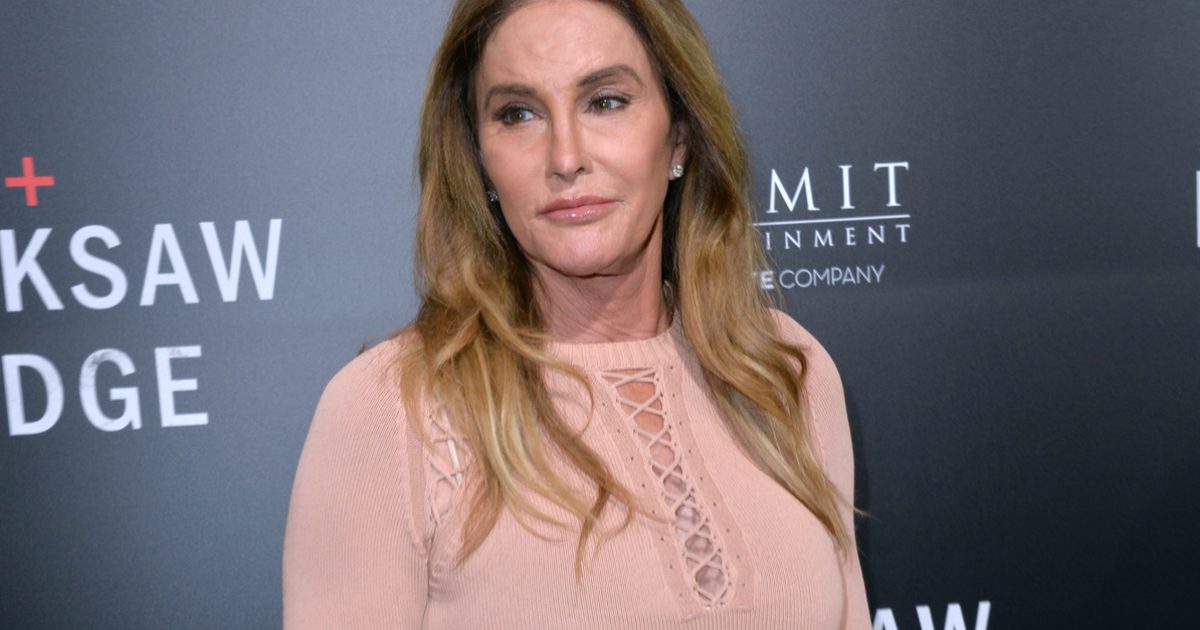 The line between politics and the cult of celebrity is blurring swiftly here in the United States, with superstar athletes weighing in on complex social issues by posting threats online, and former reality television stars even ascending to one of the highest offices in all of the world.

Now, there is another name to add to the list of high profile non-politicians getting their skin in the government game, and it’s a shocking one.

“I’m in! California is worth fighting for,” Jenner tweeted.

And, even more surprising…

Jenner, a Republican, also filed paperwork to seek the governorship and has hired several well-known Republican operatives to guide her burgeoning campaign.

This was no stunt, either.

Jenner has put together a team of prominent Republican operatives to advise the campaign, including 2016 and 2020 Trump presidential campaign pollster Tony Fabrizio and Steven Cheung, a Trump White House and reelection campaign aide who worked on Arnold Schwarzenegger’s successful 2003 gubernatorial recall election victory.

Along with her announcement, Jenner launched a website. In a statement on the website, she took aim at the Democrats’ one-party lock on the deep blue state for the past decade.

California has had a celebrity governor before, with Austrian-born action film superstar Arnold Schwarzenegger having held the position from 2003-2011.