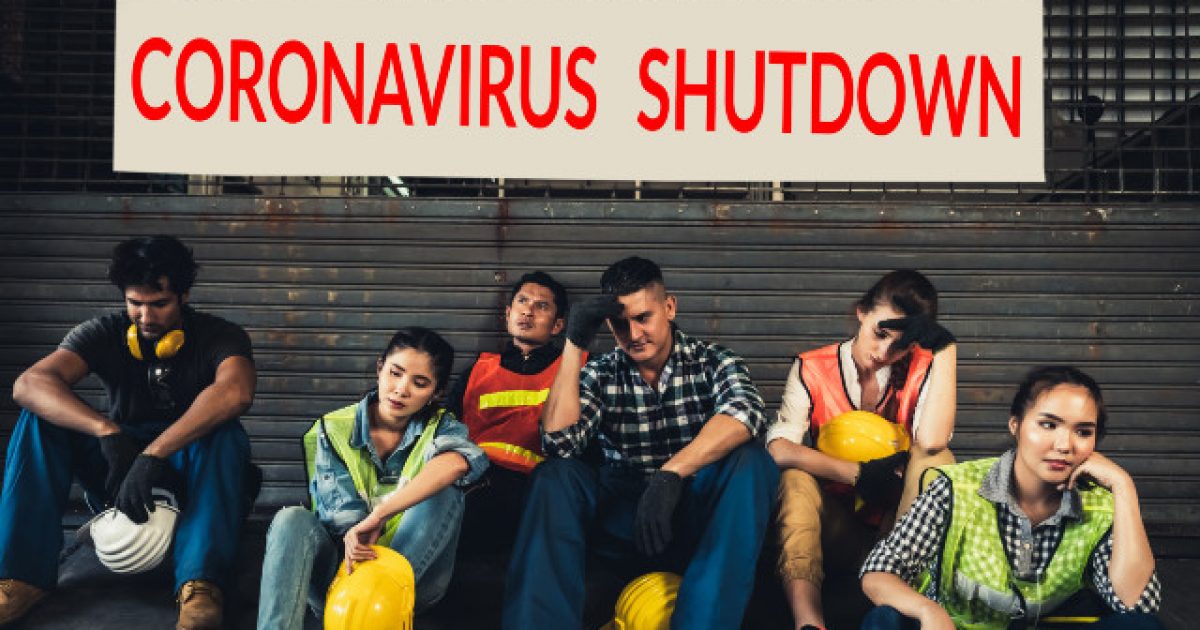 California has now become the first state in the country to borrow funds from the federal government in order to help cover the staggering number of unemployment claims that have surfaced due to shutdown efforts in the state to stop the spread of COVID-19.

Democratic Gov. Gavin Newsom has borrowed a loan of $348 million from the federal government Monday and has received approval to borrow up to $10 billion — yes, that’s “billion” with a “b” — to help payout unemployment through the month of July.

Newsom said his state would start to loosen up on the stay-at-home order, allowing retail stores to start opening back up on Friday for pick-up services. As of now, more than 4 million California residents have been forced to file for unemployment due to the economic downturn caused by the lockdown.

This is a very scary time for our country. The coronavirus pandemic has caused much of the economy to stop producing. When we stop producing, the creation of profit, surplus capital, and the acquisition of tools needed to increase production — and thus items become more expensive — comes to a halt, which then prevents economic prosperity.

We’re watching this happen right before our very eyes.

Here’s to hoping we get some good news about this virus soon and can start reopening our nation quickly and safely.

Report: Chinese Leaders Being Told to Prepare For War With US Over Handling of COVID-19