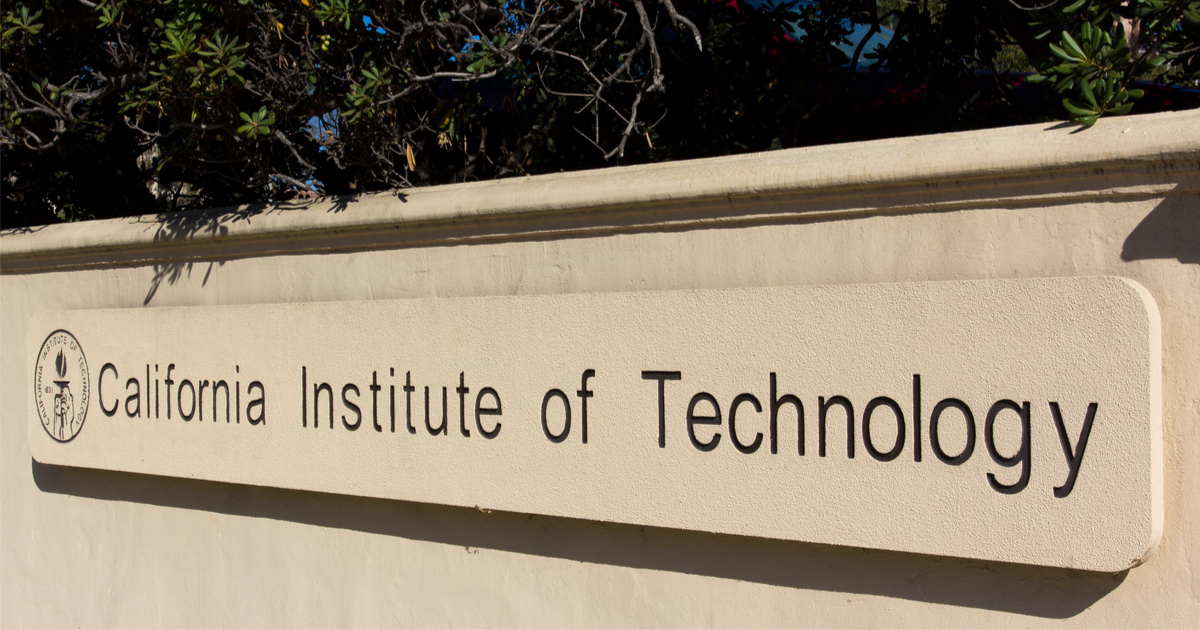 One of the nation’s most popular eateries is under attack in California, where otherwise “tolerant” “social justice warriors” are foaming at the mouth.

As you may have guessed, we are once again witnessing a financial attack on popular chicken restaurant Chick-fil-A over the religious views of the company’s President.  This time, however, there are real concerns over exactly how this decision will impact our inalienable right to religious freedom.

Faculty at California Polytechnic State University recently voted to ban Chick-fil-A from campus, accusing the restaurant’s charity arm of being “in violation of our values” and suggesting that Chick-fil-A’s presence on campus is similar to having pornography or a Hooters establishment at the school. The university president, however, is expected to veto the faculty vote.

Cal Poly’s Academic Senate voted overwhelmingly in favor of blacklisting a Chick-fil-A restaurant from the school’s San Luis Obispo campus, due to the company’s owner supposedly having a “perceived opposition to the LGBTQ community,” according to KCBX News.

One of the proponents of the ban made several incendiary statements regarding Chick-fil-A, including comparing the restaurant to pornography.

Thomas Gutierrez, the Academic Senate’s vice-chair who introduced the resolution, compared Chick-fil-A to pornography and Hooters in his attempt to explain why the fast-food restaurant was not welcomed on campus, according to a report by Mustang News.

“We don’t sell pornography in the bookstore and we don’t have a Hooters on campus,” said Gutierrez, “We already pre-select those kind of things based on our existing values — this is a similar thing. The difference is we’re actually profiting from this. So our money, every dollar a student is spending at Chick-fil-A, is going to these causes that are in violation of our values.”

In a strikingly oxymoronic bit of “logic”, Gutierrez went on to tout the university’s commitment to “diversity and inclusion”.

And while all of this anger and vitriol certainly gave Gutierrez something to rage about, it appears as though the vote to ban Chick-fil-A will remain a symbolic one.

After the vote to blacklist Chick-fil-A, the resolution was reportedly sent to Cal Poly president Jeffery Armstrong, who will then make the final decision.

“Nevertheless, I think it’s important to go into the public record that the faculty feel this way on this fairly timely issue,” said Gutierrez, acknowledging President Armstrong’s apparent decision to keep Chick-fil-A on campus.

FLASHBACK: Obama Admin Spent Hundreds of Millions On Lawyers for the Undocumented