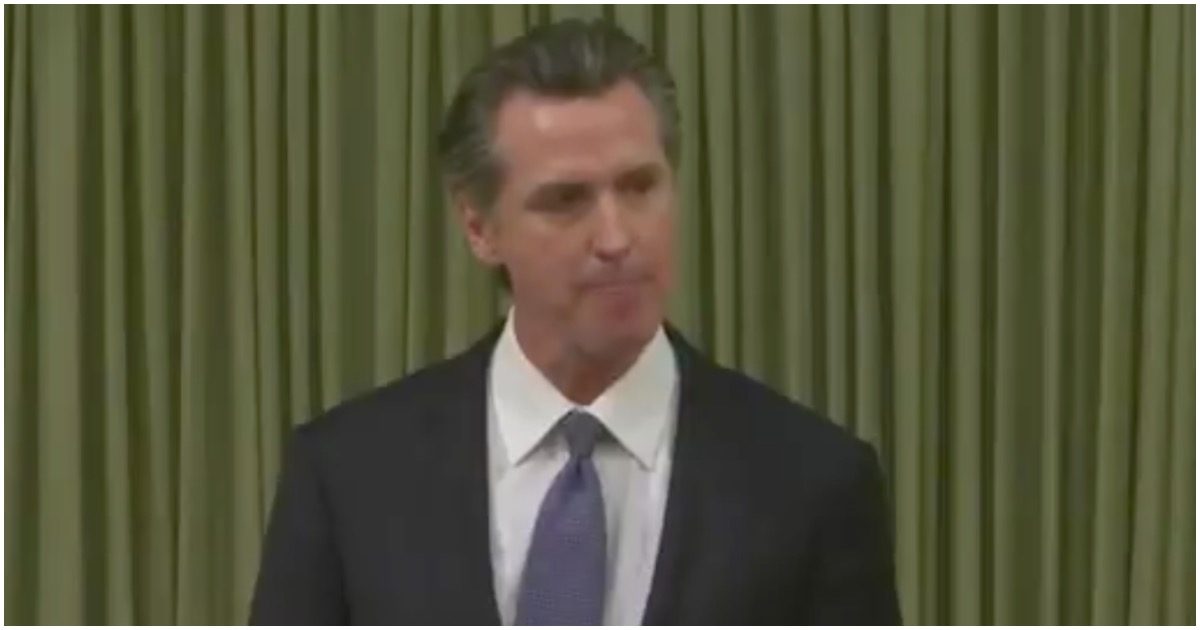 Being governor can’t be easy. But people like California’s Gavin Newsom don’t make their jobs any easier when they say things like this. Doctors should prescribe housing? How would that work?

If you live in the Golden State, sound off in the comment section about Newsom’s 2020 State of the State address. What are your thoughts on the man who was elected to succeed Jerry Brown?

Check this out, Daily Wire:

Far-left California Democratic Governor Gavin Newsom said on Wednesday that he believes medical doctors should be able to prescribe people housing in the same manner that they prescribe medication to people who are sick.

Governor’s typically use their annual “State of the State” speeches to touch on dozens of priorities because they are guaranteed an audience of lawmakers from both political parties as well as statewide media coverage. On Wednesday, Gov. Gavin Newsom called the state’s homeless problem “a disgrace,” saying the state can no longer treat it as “someone else’s problem, buried below other priorities which are easier to win or better suited for soundbites.”

Newsom and Republican President Donald Trump have frequently sparred in public speeches and on social media about the causes of homelessness. Trump has frequently criticized California for its homelessness woes, saying the Democratic-led state can’t handle the crisis and blaming it for the state’s other problems, including poor water quality in the San Francisco Bay.