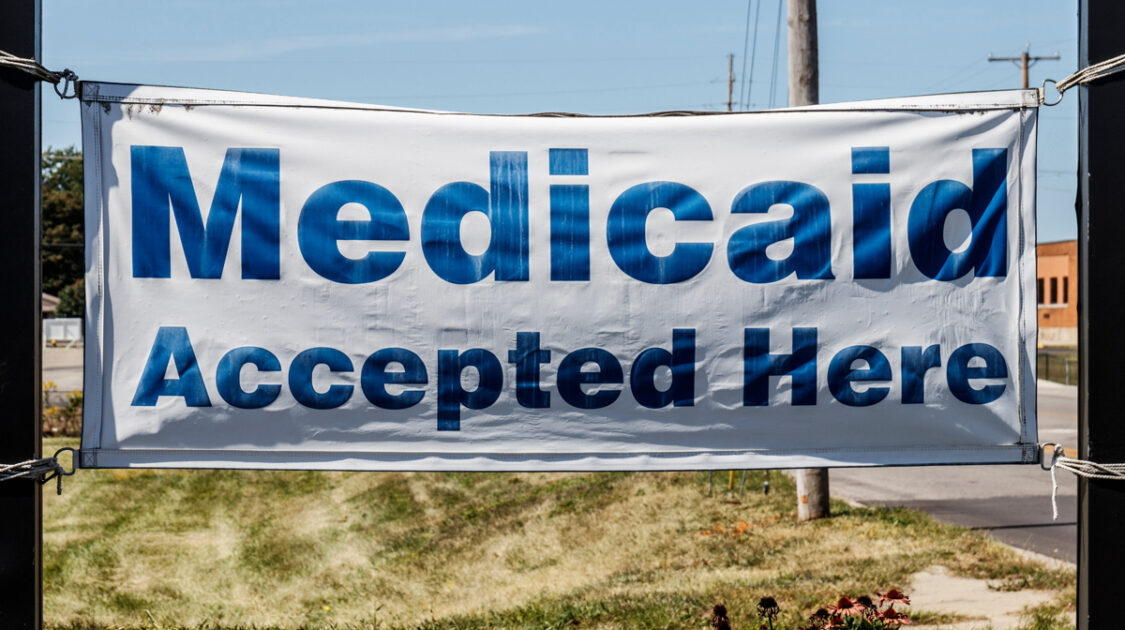 California Democrats are again proving that they care more about lawbreaking illegals than Americans with a new plan to waste $1.3 billion to give illegals free Medicaid.

Naturally, that means a huge tax hike for actual Californians.

It follows a $213 billion taxpayer-funded plan proposed in 2019 to allow low-income illegal immigrants between the ages of 19 and 25 to enroll in Medicaid. Democrats then estimated that adding 90,000 people to Medicaid would cost taxpayers $98 million per year.

Adding illegal immigrants older than age 50 was the next step this year, they argued, which was included in the state’s two-year budget proposal. Democratic Gov. Gavin Newsom is expected to sign it Thursday, the beginning of the fiscal year.

Republican state Sen. Jim Nielsen opposes the plan, arguing, “Individuals who are illegally in California now will receive [health] benefits equal to a citizen of California. All they had to do is just simply be here, and whether they were of legal status or not makes no difference.

“I would argue that is at the expense of Californians who are legally here and have been here their whole life. Also, it inflates the budget considerably, and it becomes a part of the base budget, meaning the ongoing budget into the future. Every year, we have to build into the base expenditure, the extension of the people served.”

This is why real Americans are fleeing California in larger numbers than ever in the state’s history.

It is now on the downturn. California’s leftism is killing it.