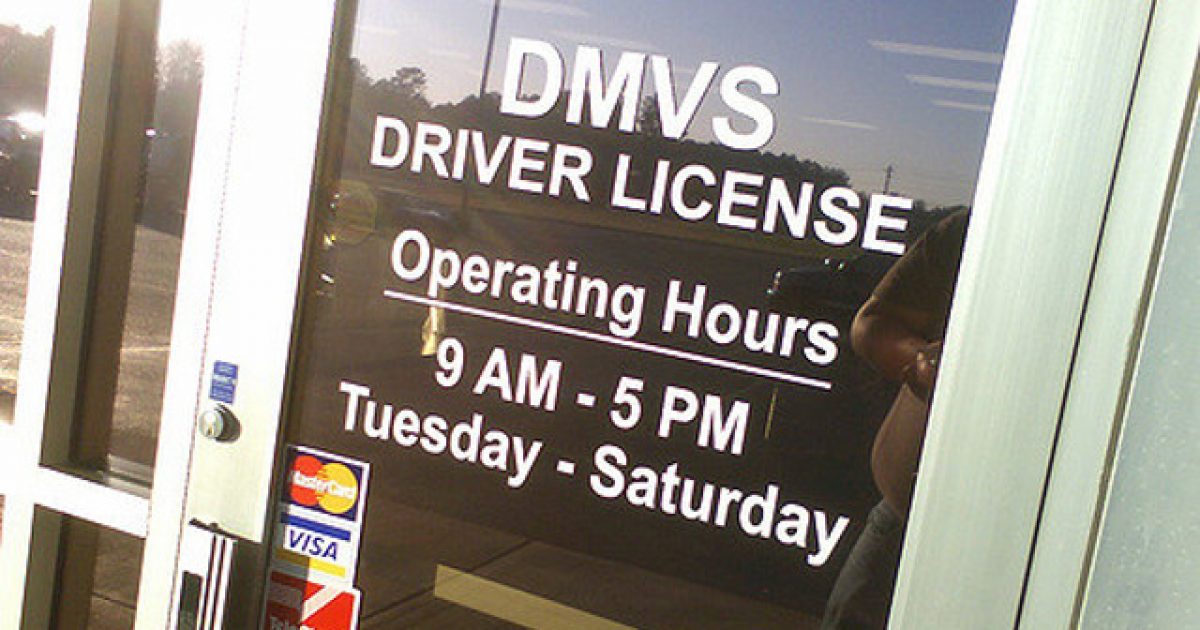 The California Department of Motor Vehicles has released an internal audit which states that 1,500 customers might have been improperly registered to vote.

In other words, non-citizens were added to voter rolls, enabling them to vote in our elections. And liberals wonder why we want voter ID laws? Here’s your answer.

“Approximately 1,500 customers may have been registered to vote in error,” the DMV wrote in a letter Monday to the Secretary of State’s Office. “This error has been corrected and is separate from the processing error we notified you about in writing on September 5.” Non-citizens are among the affected customers, according to Jessica Gonzalez, a DMV spokeswoman.

The DMV said none of the processing errors occurred through the fault of the customer. None of the affected customers are undocumented immigrants.

“We have worked quickly with the Department of Technology to correct these errors and have also updated the programming and added additional safeguards to improve this process,” DMV Director Jean Shiomoto said.

Secretary of State Alex Padilla released a letter stating that he was deeply disappointed by the DMV’s consistent poor performance in this area, which indicates that this is not at all an isolated incident.

And here Democrats have been worrying about Russian interference with the presidential election when there’s been tons of non-citizens out and about casting ballots in elections they shouldn’t be participating in.

It seems the real threat of collusion is happening right here at home and it’s not in the digital realm of cyber space.

Vulgar Anti-Kavanaugh Sign on Middle School Thought to be a Fake. Turns Out it’s Not.