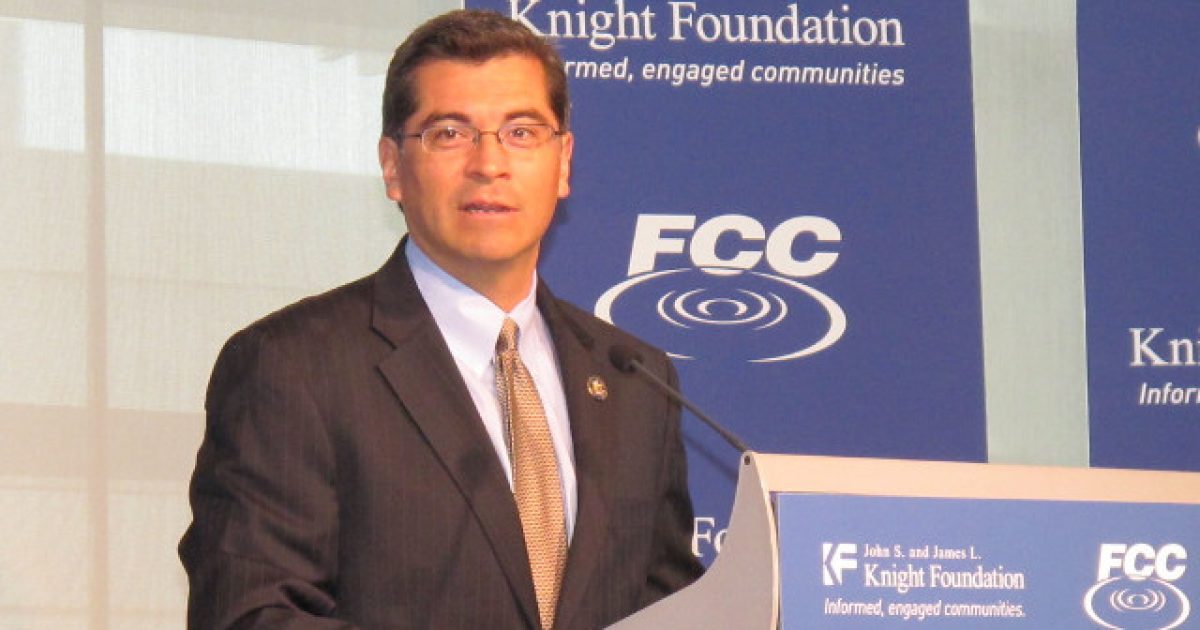 California Attorney General Xavier Becerra has decided to drop the hammer on the state of Iowa by banning state-funded travel over the fact that the state’s law prohibits gender transition surgeries from being covered under Medicaid.

Because, you know, something like this isn’t just cosmetic, to the left it’s a form of helping someone deal with the gender dysmorphia.

In reality, all support for gender transition surgeries is nothing more than indulging someone’s dangerous mental illness and increasing their risk of suicide, but hey, when has compassion for others ever stopped the left from cashing in on a political issue to further their own agenda?

From the website of the California Office of the Attorney General:

The Iowa Supreme Court ruled in March 2019 that gender transition surgeries must be covered under Medicaid, since the state’s Civil Rights Act prohibited discrimination or refusal of service to people based on gender identity. So, the Iowa Legislature passed, and Gov. Kim Reynolds (R) signed, a bill that specifically excluded gender transition surgeries from Medicaid coverage.

“The Iowa Legislature has reversed course on what was settled law under the Iowa Civil Rights Act, repealing protections for those seeking gender-affirming healthcare,” Becerra said in a statement. “California has taken an unambiguous stand against discrimination and government actions that would enable it.”

Part of the ban is supposed to apply to colleges and universities, preventing them from participating in events in locations that are on the no-travel list, but this is only enforced on a discretionary basis, especially when it comes to college sports.

The whole reason for the left’s support of transgenderism stems from its strategy to destroy the traditional family unit, something it must accomplish if it wants the government to replace the family unit as the authority over future generations of American citizens.

This is done to create loyalty between citizens and government, making it seem that the state is the parent who cares for its “children,” thus whatever choices they make are right and good.

Now if only folks would wake up to this reality before it’s too late.