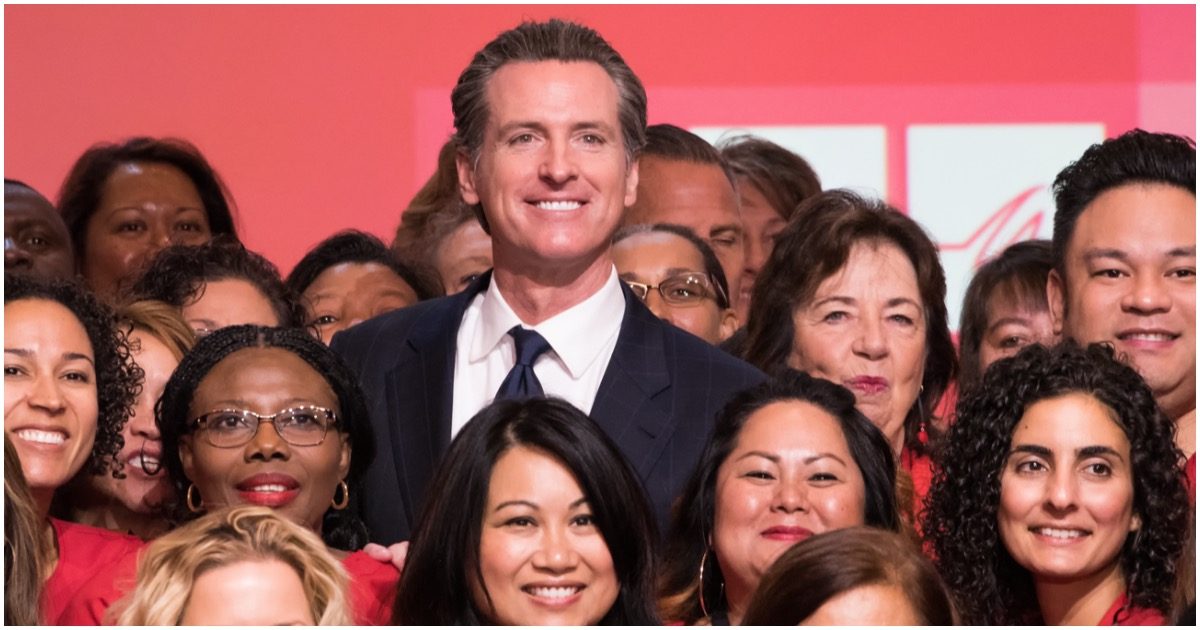 Californians got exactly what they asked for when they elected Gavin Newsom to replace Jerry Brown as governor. He is extremely far-left and wants the entire nation to know it.

Check out the latest example of political correctness run amok in the Golden State, via CBS Sacramento:

SACRAMENTO (CBS13) – The term “at-risk youth” was commonly used in both penal and education codes in California – until now.

Gov. Gavin Newsom signed legislation that went into effect on Jan. 1 that officially wiped the phrase from the state’s language. The phrase will now be replaced by “at-promise youth.”

Assemblymember Byron Jones-Sawyer (D-South Los Angeles), who penned the passed legislation, says the measure will change the negative connotation that comes along with the “at-risk” label.

Even though liberals know the fires are not caused by “climate change,” they’ll scream it from the rooftops until the uninformed predictably falls in line.

Because of the Golden State’s “leadership,” a once great state has become a cesspool for all things negative.

And Trump wasn’t about to let Newsom get off scot-free.