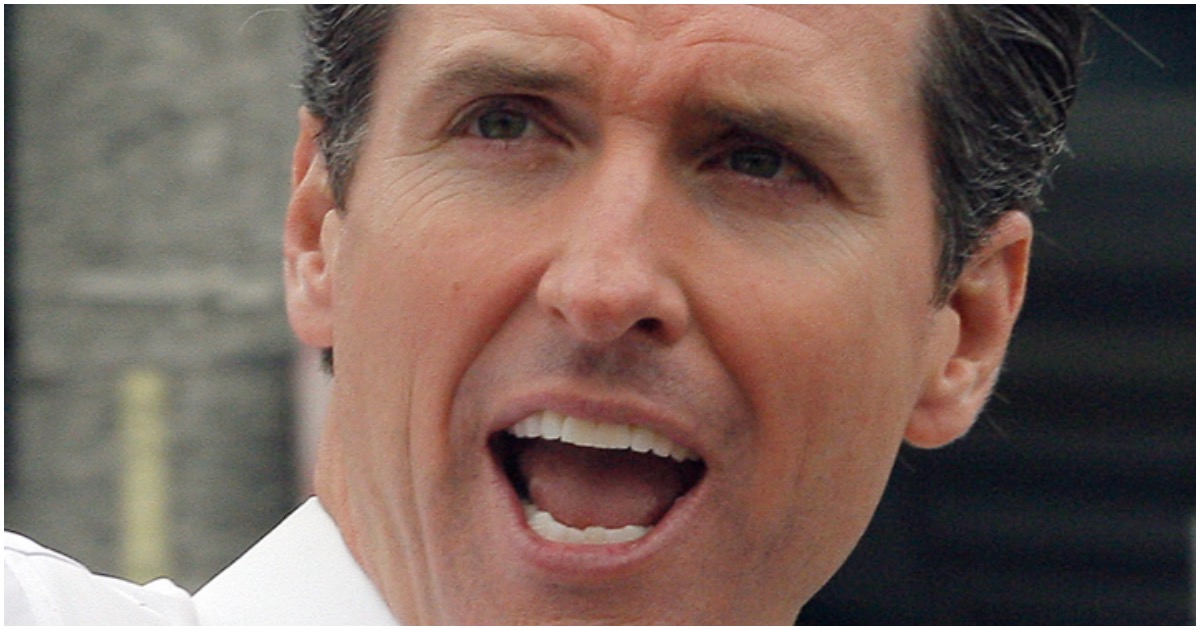 Before departing office, Jerry Brown made sure to defend his “sanctuary state” policies while disparaging the memory of deceased Police Officer Ronil Singh.