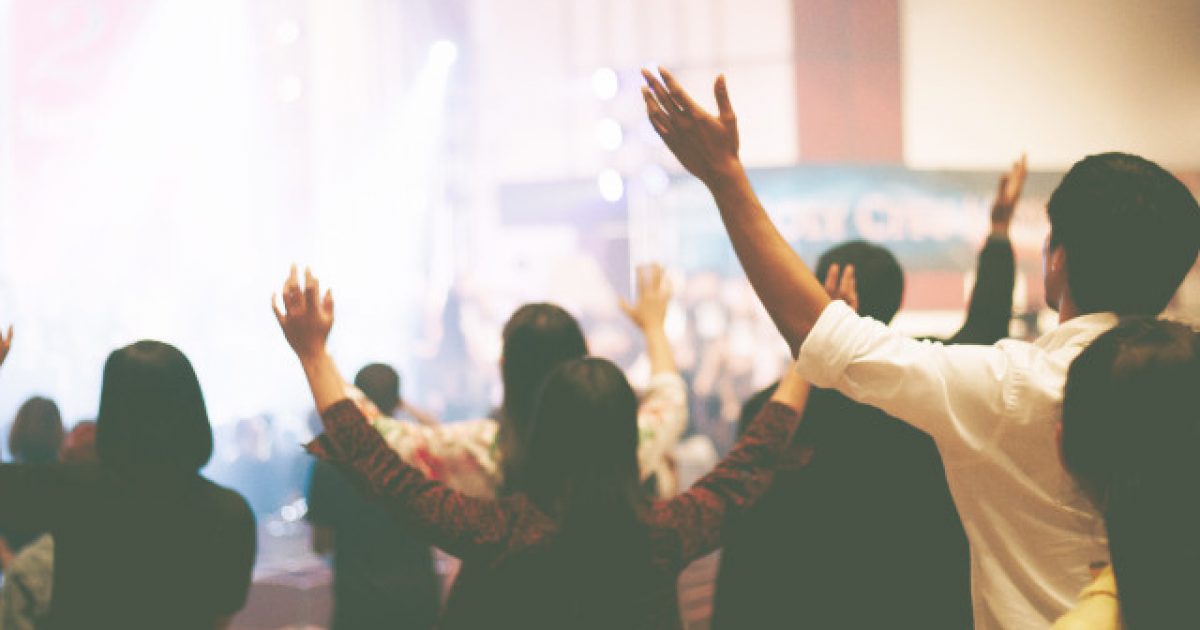 Apparently, the First Amendment of the Constitution which guarantees freedom for the expression of religion is something that no longer matters in the state of California as a federal judge has decided to uphold the ban on church services put in place by Gov. Gavin Newsom, due to the interest of public health.

Judge John Mendez ruled on Tuesday that Cross Culture Christian Center near Sacramento needs to cease holding services after the church decided to sue Newsom for violating their First Amendment rights to assemble and practice their religion. One of the church’s arguments was that it was being treated unequally since grocery stores were still open along with other businesses deemed “essential.”

“During public health crises, new considerations come to bear, and government officials must ask whether even fundamental rights must give way to a deeper need to control the spread of infectious disease and protect the lives of society’s most vulnerable,” Mendez wrote.

Cross Culture isn’t the only church that has brought a lawsuit against Newsom and his totalitarian stay-at-home orders. California is one of nine states that actually put an outright ban on church services during the coronavirus outbreak. Most states across the country have opted to make religious exemptions for their orders or insisted that churches not hold services larger than 10 people and abide by social distancing measures.

The bottom line here is that the First Amendment does not stop being the law of the land simply because of a pandemic. There’s absolutely no reason to outright ban services. There are plenty of alternative ways for churches to meet together and still abide safely by social distancing measures. That’s the kind of thing that should be put in place, not an unconstitutional ban.

What kind of America are we living in and can we bounce back from this? It’s looking very scary, folks.