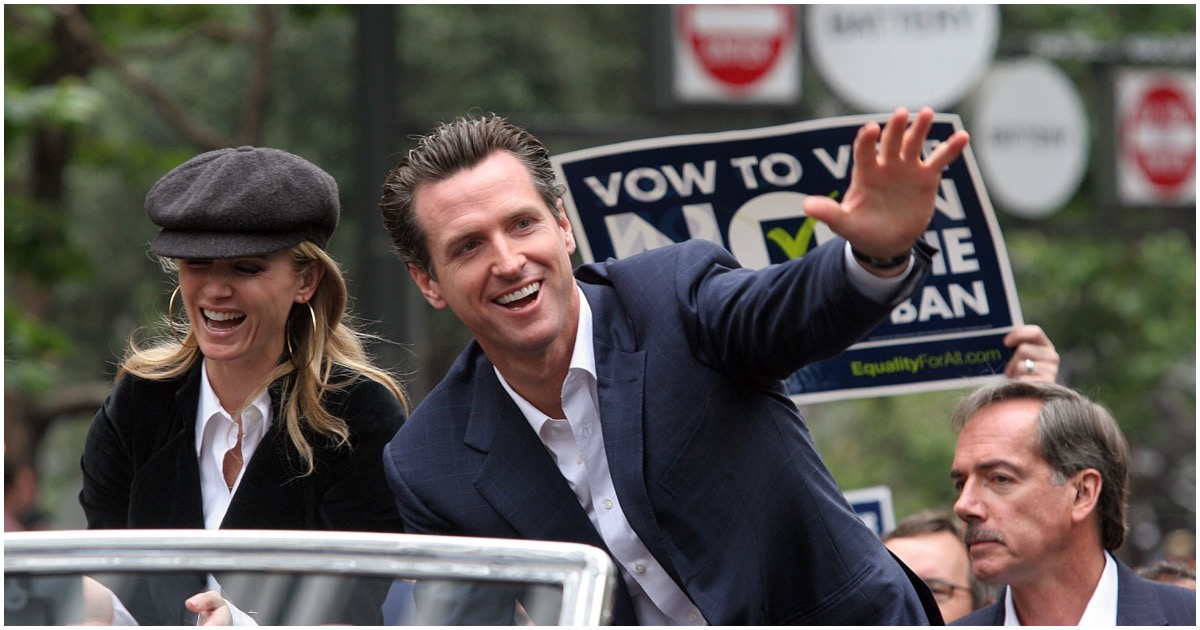 As his 2-year-old son ran on and off the stage, at times pursued by Newsom’s wife, “first-partner” Jennifer Siebel Newsom, the 51-year-old governor vowed to position California – the country’s most populous state with a population of almost 40 million – as a bastion of tolerance and opportunity.

Newsom, who led efforts to legalize same-sex marriage and was the political force behind the state’s decision to legalize marijuana, sweeps into office with a three-fourths Democratic majority in the state legislature, dominance that could make the state a bellwether as the national party jockeys to find a candidate to run against Trump in 2020.

Before departing office, Brown made sure to defend his “sanctuary state” policies while disparaging the memory of deceased Police Officer Ronil Singh.

Check this out and try not to be incensed…