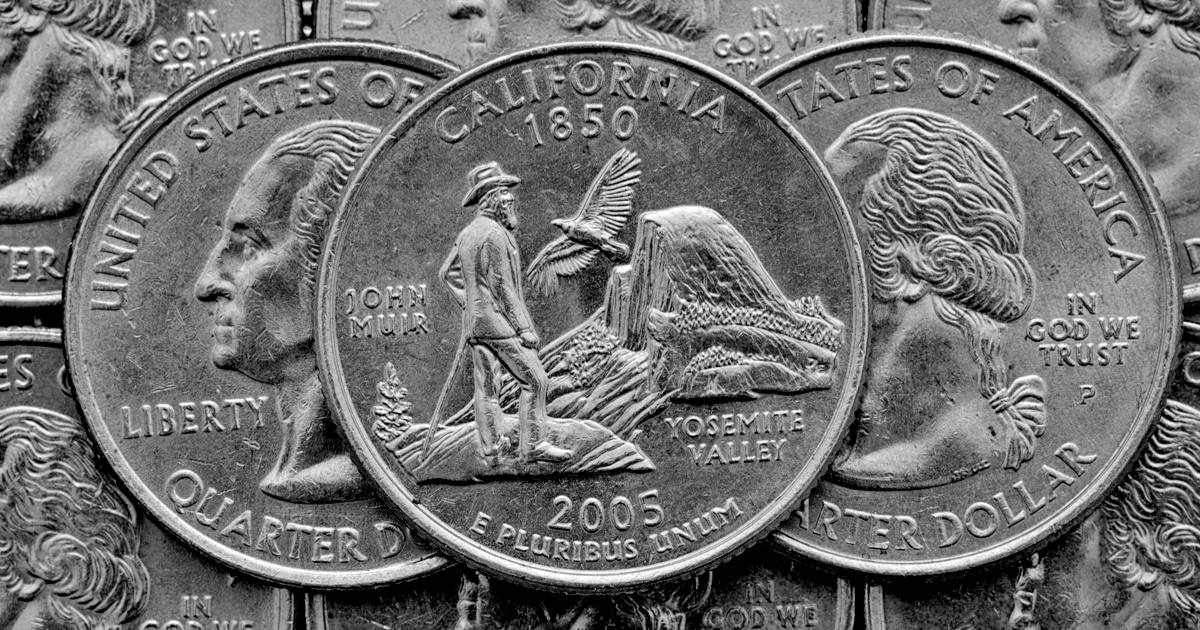 At one point in our history, very early on, Americans used to find themselves wholly incensed at the idea of higher taxes.

In fact, it’s what drove We The People, at the time a bunch of libertarian farmers, to defeat the single greatest fighting force in the world after throwing a bunch of their tea into the harbor in Boston.  We put our foot down and said that the British government would no longer be allowed to funnel our hard earned money back to the UK in order to keep the monarchy plump and comfortable.

Somewhere along the way, we seem to have become jaded about taxes and the things that they are used for in government.

The people of California know this all too well, thanks to the state legislature’s undeniable fondness for taxing just about anything they can get away with.

Now it seems as though there is no end in sight, with a bevy of new tax proposal floating around The Golden State, including a tax on water.

The proposal, which if enacted would levy a fee of between 95 cents and $10 a month on residents’ water bills depending on meter readings, has divided members of Newsom’s own party. Tax and fee increases require support from two-thirds of lawmakers and, despite Democrats holding roughly 75 percent of the legislative seats in the state, some representatives from moderate and agricultural strongholds balk at the water tax idea.

And everyone knows that you can’t make tea without water…

Other proposed pillaging includes taxes on things such as tires, soda, and guns; the latter being seen as a possible deterrent to ownership by precocious progressives.

The bill, which was sponsored by Democratic Assemblyman Marc Levine, would implement “an excise tax on the sales of handguns and semiautomatic rifles” and then hand over the resulting revenue to the California Violence Intervention and Prevention Grant Program (CalVIP).

There are certainly plenty of harbors and bays off the coast of California, should Americans need a place to expel a little frustration with their over-taxing government.

Avenatti’s Bad News Gets WORSE with MASSIVE Trove of Indictments