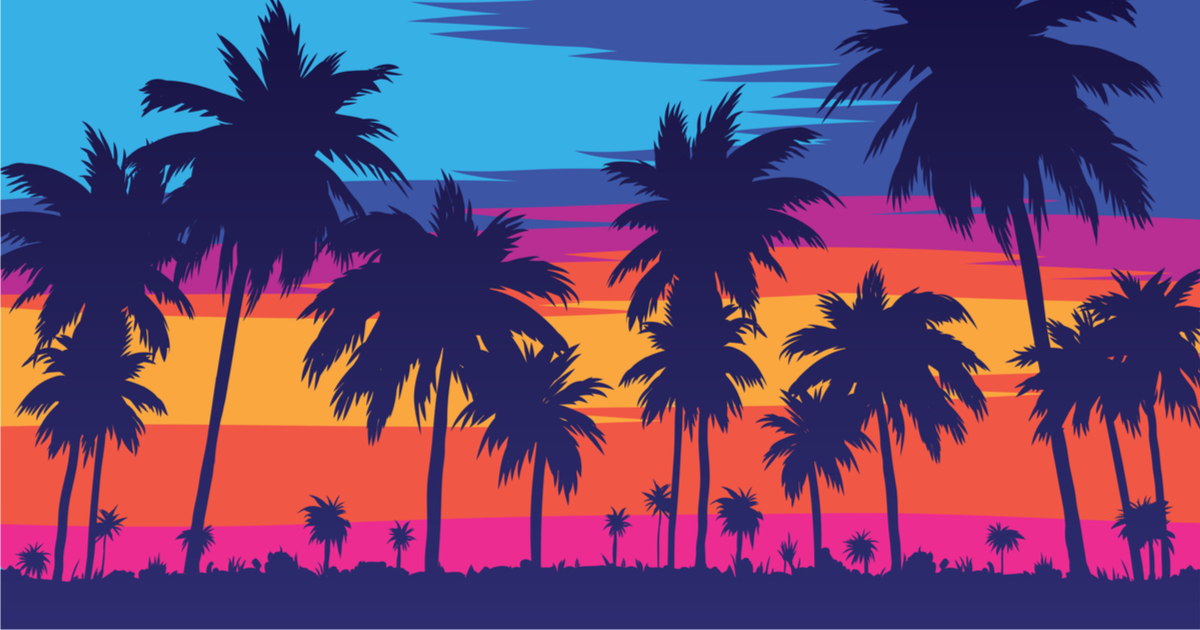 As with any election cycle, the coming contest in 2020 will undoubtedly bring with it a plethora of discussion regarding the impact that our current electoral procedure has had on our nation.

The Electoral College has long been a sticking point for many, often on the losing side of an election, with opponents openly suggesting that this system should be eliminated for a simpler, popular vote system.

Again, it should be reiterated that it is quite easy to predict who will muster this argument in the wake of any election.  Just look to see who is licking their wounds.

Some states, however, are embracing the opportunities inherent within the system, and attempting to garner more power for themselves.  California is the latest.

Early voting in California’s primary will overlap with the traditional early nominating contests in Iowa, New Hampshire, Nevada and South Carolina. That could force the sprawling field of Democrats to navigate those states as well as California’s notoriously complex landscape, where campaigning is done through paid political ads.

Strategists estimate it could cost at least $5 million for a candidate to compete in California, an amount that could be prohibitive for all but the best-funded contenders. Nascent campaigns are asking themselves if they should gamble on California.

“Everyone’s going to play in Iowa, everyone’s going to go to New Hampshire,” said Ben Tulchin, a San Francisco-based pollster who worked for Bernie Sanders’ 2016 presidential bid. “But there are only 3-4 of the top-tier candidates who will compete in California.”

The nation’s biggest and second-most-diverse state has long complained about being effectively shut out of the presidential nominating process because its primary usually comes months after the initial four contests in Iowa, New Hampshire, Nevada and South Carolina. Last year, Gov. Jerry Brown signed a bill moving the state’s primary up to the earliest date permissible.

California, much like New York State, is politically ruled by the liberal left due to their population density in coastal cities.

In both states, talks of secession or splitting of the territories has been considered in the past, but no legislation has yet to advance to a vote.

Scientists Have Worrisome Warning Regarding Polio-Like Illness in US