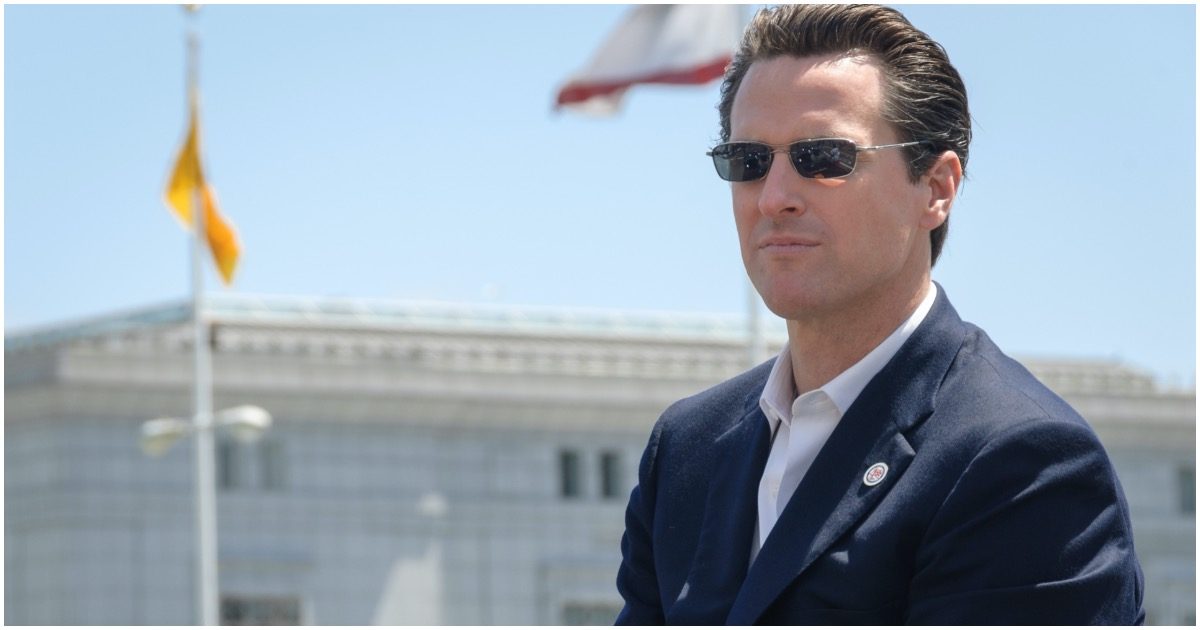 Want to be a good leader? Give people reasons to follow. Want to keep people in your state, to help stimulate your economy? Lower their taxes and incentivize hard work.

An exodus sparked by high taxes, coronavirus lockdowns, and regulations has driven California’s population growth rate to a record low, which is projected to cost the state a seat in Congress and an electoral vote.

“This is a real sea change in California, which used to be this state of pretty robust population growth,” said Hans Johnson, a demographer at the Public Policy Institute of California, regarding the net migration loss, which has now occurred three years in a row. “It hasn’t been for some time now. But it’s now gotten to the point where the state is essentially not growing population-wise at all.”

According to a population estimate this week, 135,600 more people fled the Golden State than moved there, which marks only the 12th time since 1900 that the state saw a net migration loss. It is the third-largest drop recorded.

Johnson added that the population decrease could cause the state to lose a seat in Congress as well as an Electoral College vote for the first time. The state did not gain any seats following the 2010 census, which was also a first.

Ilhan Omar: Donald Trump Is Responsible for the Death of My Father (Video)