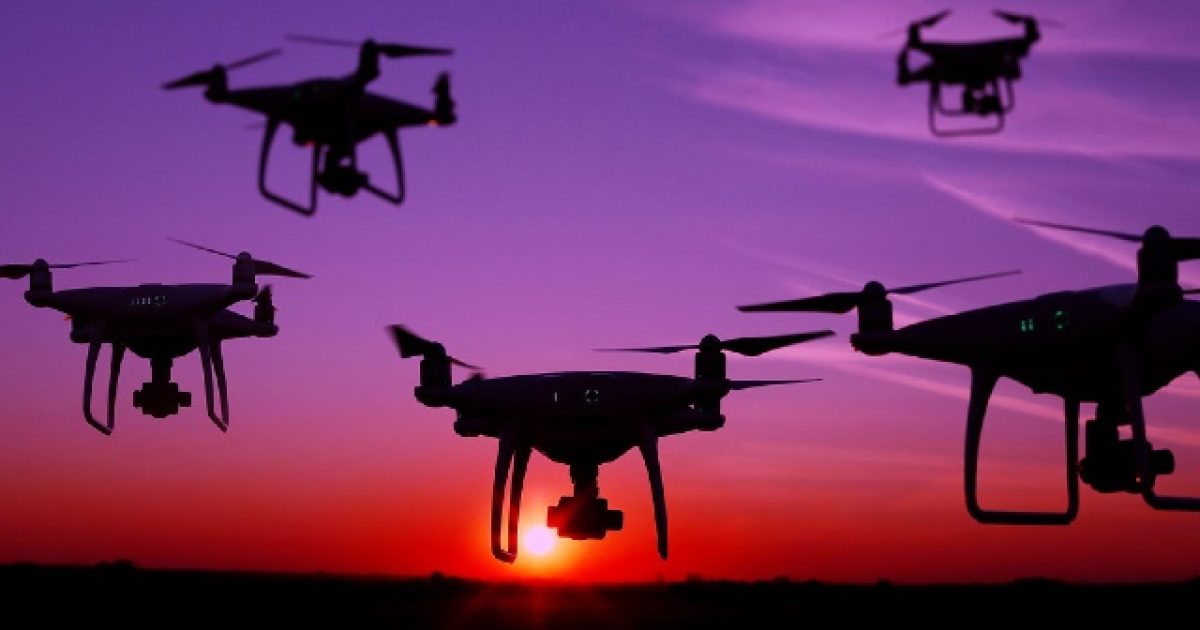 A police department in California is set to use drones equipped with night-vision cameras and loudspeakers to help keep an eye on citizens during the coronavirus shutdown and make sure they are following the state’s orders to self-isolate.

The Chula Vista Police Department has now doubled its fleet of drones, buying two machines from the Chinese company DJI. The department spoke with The Financial Times and stated they would be equipped with night-vision cameras.

Folks, this is getting kind of scary.

“We have not traditionally mounted speakers to our drones, but … if we need to cover a large area to get an announcement out, or if there were a crowd somewhere that we needed to disperse, we could do it without getting police officers involved,” said Capt. Vern Sallee.

“The outbreak has changed my view of expanding the program as rapidly as I can,” Sallee added.

U.S. officials have warned about the threat Chinese-made drones could pose to the United States. The company that the police department is purchasing from, DJI, is the world’s largest player in the civilian drone industry.

Spencer Gore, chief executive of U.S.-based drone company Impossible Aerospace, said he is “working like crazy” to help equip other law enforcement agencies with drones and emphasized that the hardware his company uses is made domestically.

Gore said the drones would fly around and see if people were gathering at places they weren’t supposed to be and would tell them to go home. He went on to admit the whole thing sounds “Orwellian,” but “could save lives.”

We’re all about saving lives, but this sort of measure is definitely more than a little Orwellian. It’s ripped right from the pages of 1984. That novel was supposed to be a warning against intrusions by the state, not a playbook.

The measures being asked of us concerning self-isolation are very much necessary if we want to stop the spread of this potentially lethal illness. However, using drones to spy on people and enforce this law flies in the face of comments made by Gov. Newsom that such action wouldn’t likely be necessary.

If we allow the police to have this much power over us, we’re setting ourselves up for some really scary things in the future.