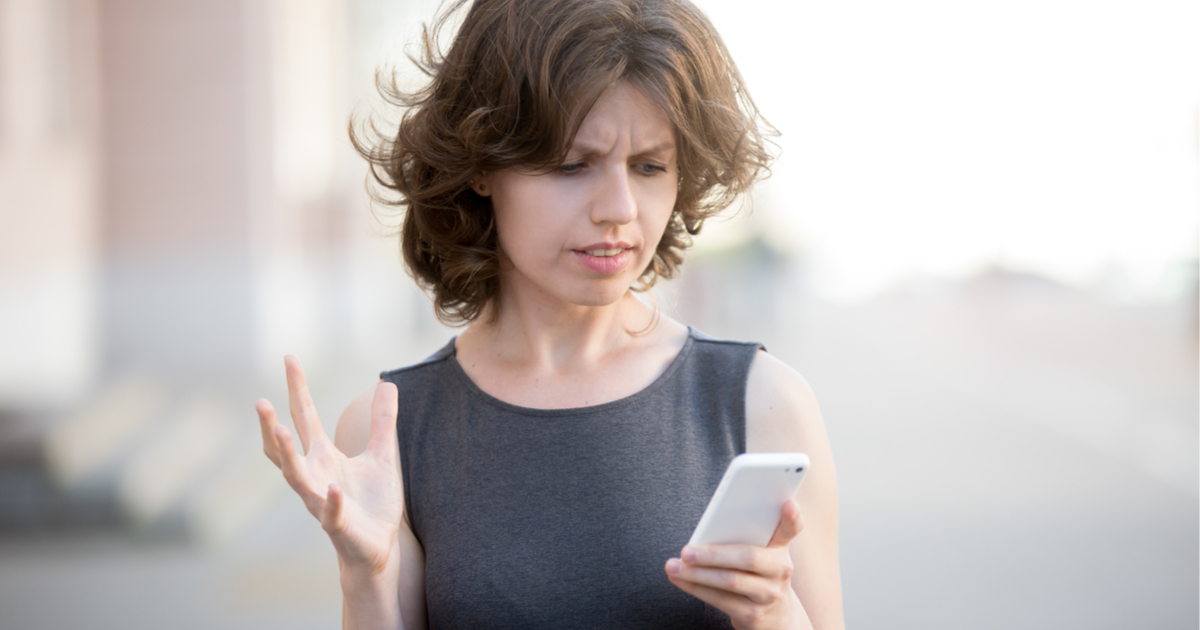 California certainly has a reputation for inserting governance in situations that very likely don’t need it, but the latest from the heavily liberal state has cell phones users typing “OMG!  WTF?!”.

In a state known for such overreach, it can almost become commonplace to hear about the exorbitant price of things such as gasoline, alcohol, and tobacco products.  You see, California has taken the “let the government fix it” approach to nearly everything, attempting, in the case of alcohol and tobacco, to exert pressure on people’s wallets in order to improve their health.  In the case of gasoline, it is undoubtedly their belief in the eco-movement drivel that has allowed such an extortion to occur.

All of this tax-piling nonsense has led to California maintaining one of the most egregious costs of living in the entire country.

Now, to add to this list of governmental robberies, the people of California could soon be taxed for text messaging.

California may soon charge its residents a fee for text messaging, according to a report released by state regulators Tuesday.

The report from the California Public Utilities Commission (CPUC) says the tax on text messaging would likely be a flat fee added to a monthly bill instead of a per text tax and the money would be used to fund programs that make phone service available for low-income residents.

Business groups in the state and wireless carriers are against the proposal.

And these folks weren’t holding back.

“It’s a dumb idea,” Jim Wunderman, president of business advocacy group the Bay Area Council, told the San Jose Mercury News. “This is how conversations take place in this day and age, and it’s almost like saying there should be a tax on the conversations we have.

Not only are there concerns over the morality of the tax hike, especially in a state where it is already prohibitively expensive to even put a roof over your head, but there are also major issues of the First Amendment variety involved.

Trump Explains the Folly of Impeachment in Revolutionary Terms