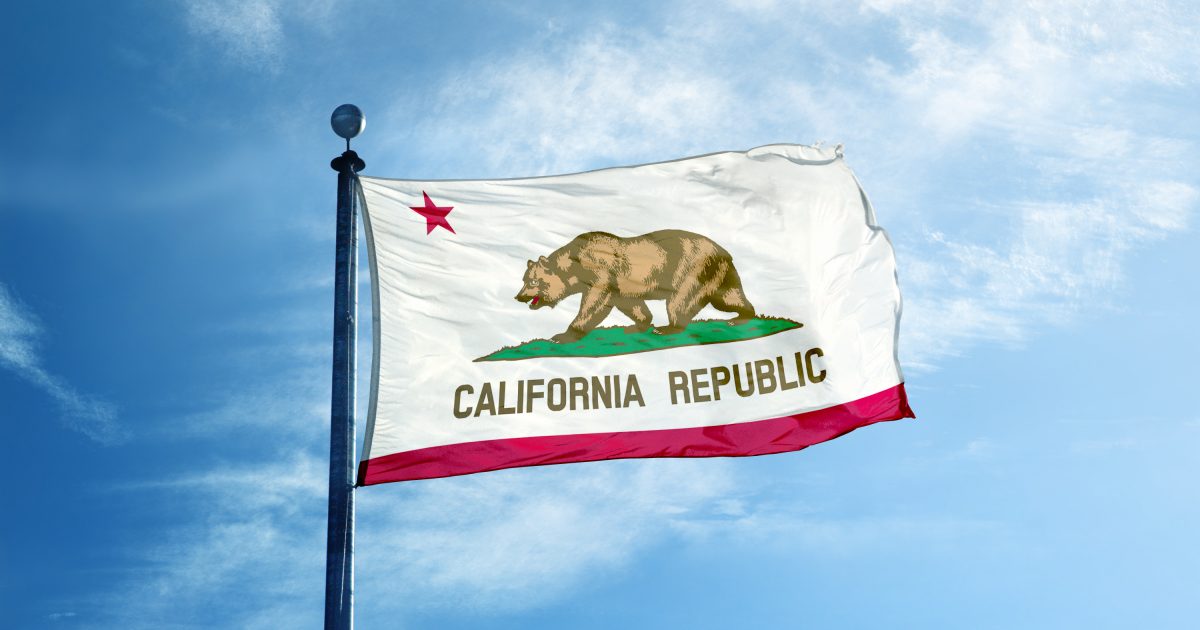 You’d think at some point, Democrats would figure out that their policies don’t work. But they haven’t. And they probably never will. Here’s a pretty crazy example, involving theft.

How will they now fix this problem? They probably never will. If anything, they’ll come up with something else to make it even worse.

Five years ago, California passed Proposition 47, a referendum that reduced various theft and drug possession crimes from felonies to misdemeanors.

But in the years since the referendum passed, critics say the law has resulted in an increase of theft. Fox News reported that the referendum “effectively gives shoplifters and addicts the green light to commit crimes as long as the merchandise they steal or the drugs they take are less than $950 in value.”

“If my babies need diapers or formula, who is going to get that for me? No one. I have to do it,” she told the outlet. “They ain’t out here arresting people for [shoplifting] and everyone knows it.”

The referendum has led to an increase in theft in the Golden State, with thieves brazenly stealing items in broad daylight. San Francisco now has the highest rate of property crime in the United States. Even worse, the shoplifting is not done solely by moms like Cassie, but by well-organized rackets.

If you’re a conservative in California, we feel your pain.

It can’t be easy living with so many radicals.