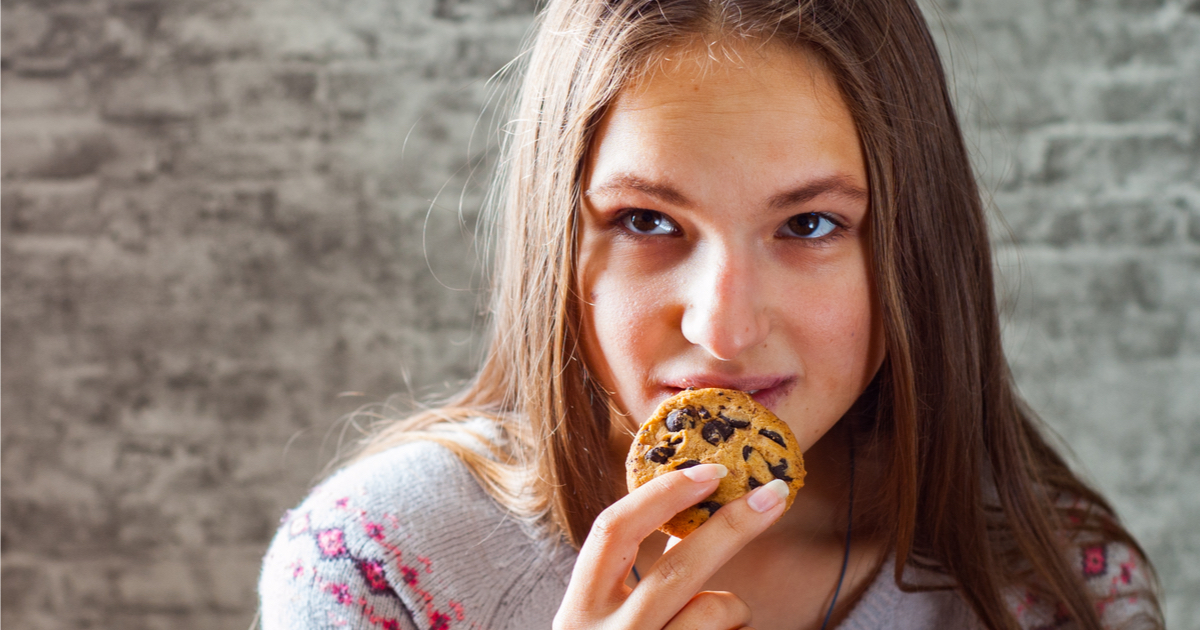 When one fondly looks back on their high school career, they may be reminded of a special moment at prom, the thrill of a Friday night football game, or their first night out after earning their drivers’ license.

This sort of wholesome fun, (even when not totally innocent), is a staple of life in your teens.  The idea of pushing a few boundaries also comes into play as a sort of natural rite of passage.  Pranks will be played, some feelings will get hurt, and your group of friends will move on from there and learn together.

What has occurred in California this week is something else entirely.

Police in Davis are looking into claims that students used the cremated remains of one of their grandparents in a cookie recipe, and then served the cookies to other unsuspecting students.

Authorities say no actual evidence has been found to support the claim, and that the incident is being investigated based on statements from those who filed the report.

The incident was first reported to police on October 4, according to a police spokesperson.

After a brief investigation, school officials released the following statement:

“While we cannot comment on confidential student matters, the physical and social-emotional safety of our students is always our first priority. Students are safe and there is no health risk at the Da Vinci Charter campus or to anyone involved.

“We take all allegations of wrongdoing seriously and we conduct thorough investigations and involve the police or other entities when appropriate. When wrongdoing is found to have occurred, disciplinary measures are applied and at the same time measures are taken to repair the harm within the community. This recent case has been particularly challenging and we have responded appropriately and in the most respectful and dignified way possible.

“Those who were involved are remorseful and this is now a personal family matter and we are want to respect the privacy of the families involved.”

As of this writing, no physical illnesses or other effects have been reported by students who were subjected to the disturbing snacks.