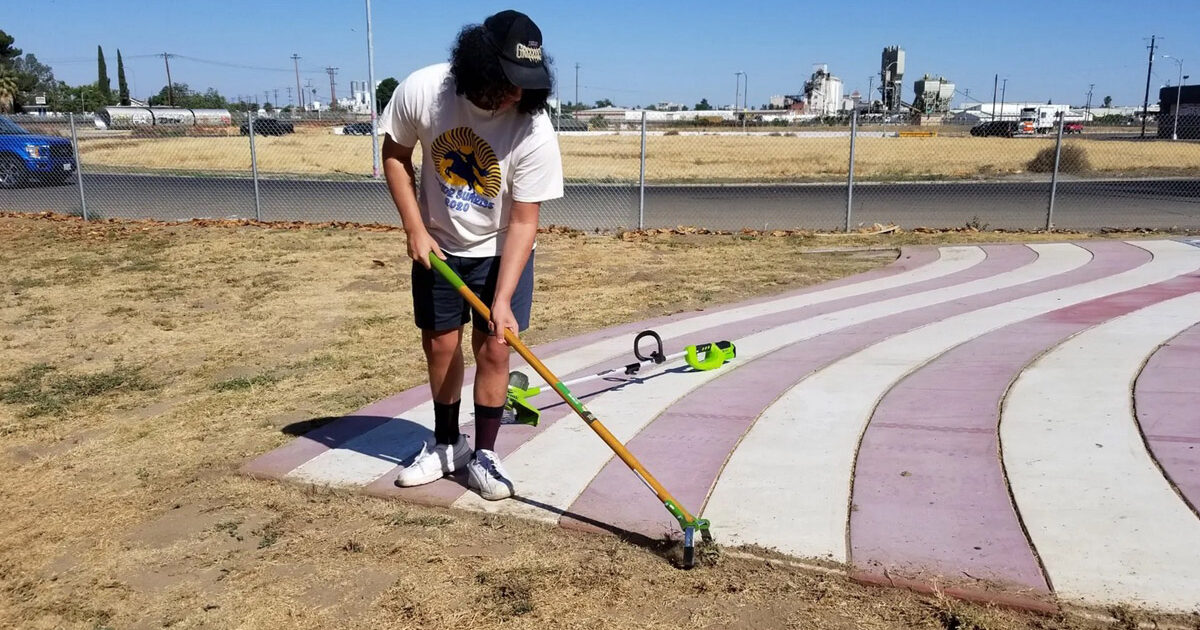 Not all of today’s kids are woke warriors looking to destroy America and one teen in Fresno proved that in the best way possible: by rehabbing a giant flag display in a local park.

Fresno resident Christian Juvet, 17, told the media that he spotted the concrete flag memorial in Roeding Park was looking quite shabby. The large concrete display looked shabby with faded paint, scuff marks from bike tires and skateboard wheels, and graffiti.

“I did some research and found out the historic significance of it and that it was actually made during World War II to honor veterans,” Juvet told Fox News. 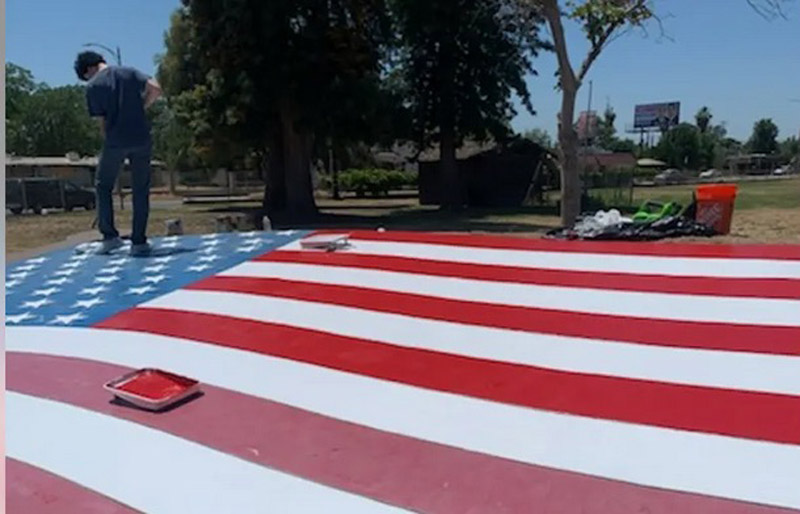 Once he learned about the display, Juvet realized that he had the perfect thing for his Eagle Scout project.

“That really motivated me to give back to the community,” Juvet added. “What my project entailed was sanding down the flag then painting it to give it vibrance so that the community can hold on to it.”

The city of Fresno had added the large concrete flag memorial to the park in 2007, but since then had done nothing for upkeep.

The young man gathered his fellow scouts from Troop 95 and got to work edging the grass around the flag, sanding down the display’s surface, and then repainting it a vibrant red, white, and blue.

It has yet to be reported if young Mr. Juvet’s project will help him earn that Eagle Scout badge, but it has already made a difference in the community.