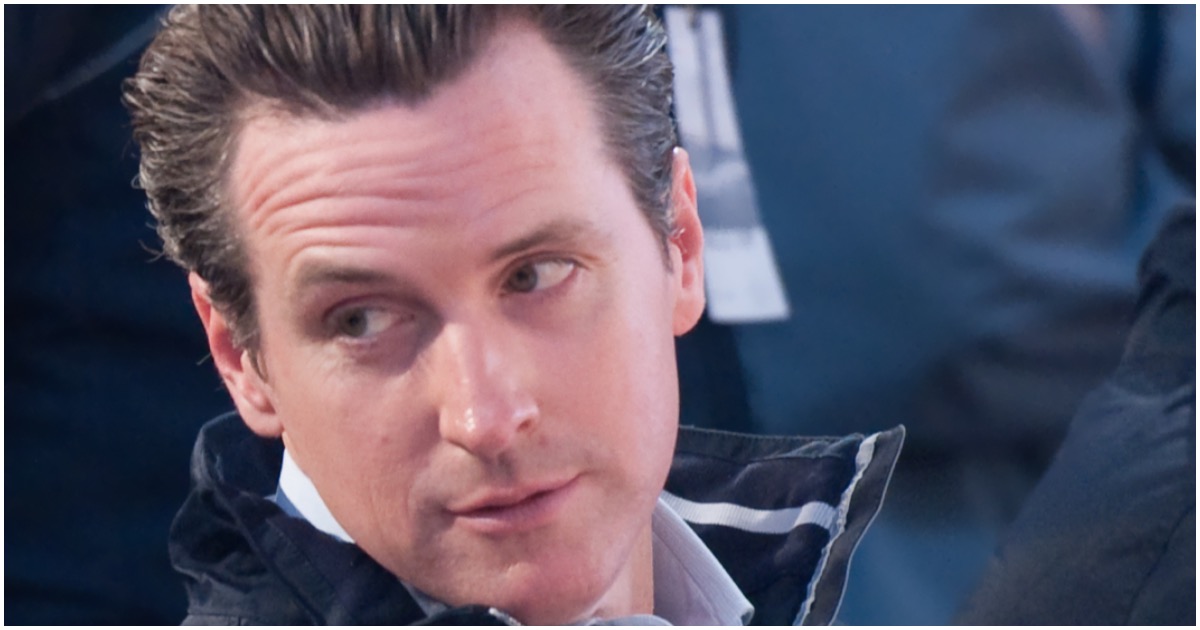 In a move that may come as a shock to some people who don’t follow politics, California is doing some funky stuff that is greatly impacting residents. Funky stuff like turning off electricity.

If that seems a little odd to you, it’s because the move is reportedly “unprecedented.” So, there’s that.

Nearly one million Californians will be affected by this move as the Golden State says it’s attempting to prevent “wildfires.” Here are the details…

In an unprecedented move, Pacific Gas & Electric early Wednesday began shutting off power to about 800,000 customers across Northern California in an attempt to avoid wildfires caused by winds damaging power equipment.

The first power cutoffs, expected to affect 513,000 customers, began shortly after midnight in several counties around Sacramento, including Placer and Yuba, amid strengthening winds and continued to roll out into the early morning hours.

The blackouts will impact 34 counties in Central and Northern California. It would be the biggest power shutdown so far as utilities across the state attempt to reduce wildfire risk due to heavy wind. Utilities malfunctions have been tied to some of the state’s most destructive fires, including last year’s Camp fire, which devastated Paradise, Calif., and the 2017 wine country blazes.

President Trump is raking in more cash in the Golden State than all but two 2020 Dems. 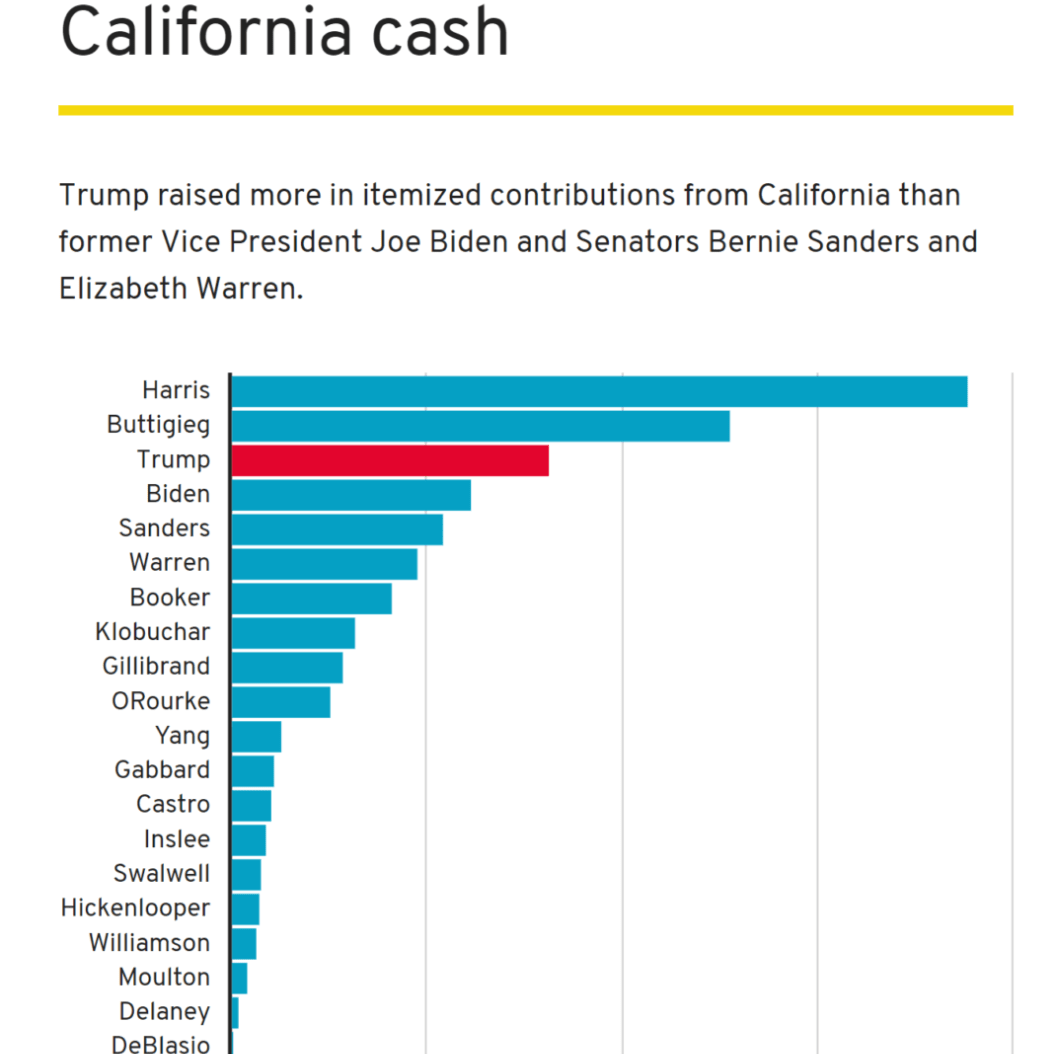 There’s a reason it’s illegal in 49 of 50 states, California being the lone exception.