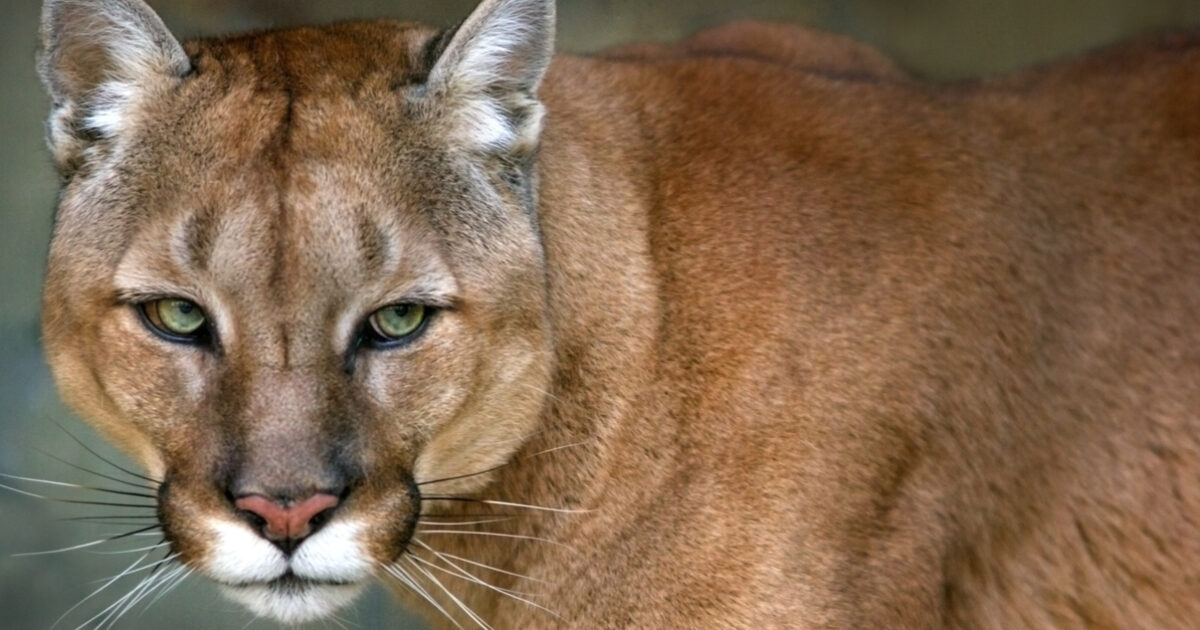 There are a whole lot of things that go bump in the night, sending us up out of bed to investigate.

Most of time, thankfully, these post-midnight excursions are caused by something truly mundane.  Maybe an ice maker dropping sheets of product to the empty pan below.  Or perhaps a branch falling from a tree to the roof, and then rolling down the the ground for added, dramatic effect.

Or maybe you even have a neighborhood cat that likes to knock over your potted plants in the middle of the night.

A California women emerged from her bedroom this week to investigate just such an incident, only to find that the neighborhood cat was a deadly one.

A mountain lion jumped from a fence and broke through a glass window at a San Bruno home early Tuesday morning but was scared off by the homeowners, the San Francisco Chronicle reports. Police in the San Francisco suburb say the animal, which has not been located, probably thought the large game heads, including an elk and a bison, were food.

The scene was like something out of a movie.

Rose, one of the homeowners, tells KTVU that she did a “quick U-turn to the bedroom” around 12:20am Tuesday after seeing the large mountain lion on the couch. “He went up in the living room and then, you know, he felt trapped, so he was running around, he knocked over a TV and couple of things,” her husband Steve says.

Incredibly, Steve was able to shoo the mountain lion away from the house, and the animal appeared unhurt as it exited.

Thankfully, neither Rose nor Steve were inured either.