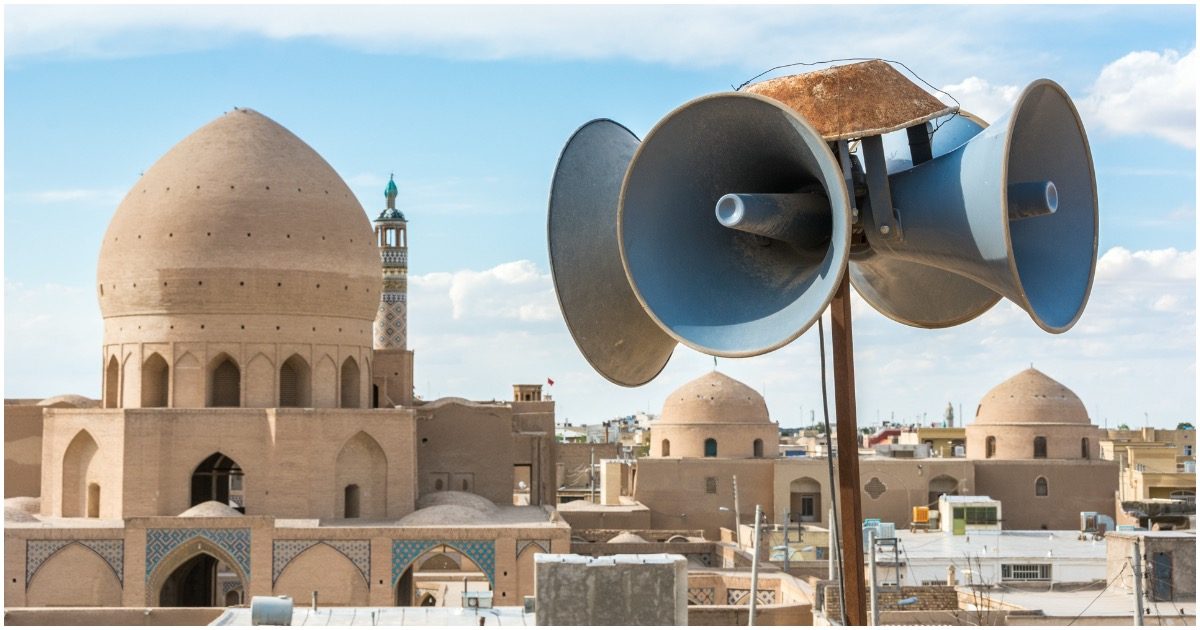 Minnesotans elected Ilhan Omar (D) to Congress in 2018. Many people who voted for her probably wish they had a do-over. Now, the highly Muslim-populated state is doing even more to appease Islamists.

Here’s the deal, via Sahan Journal:

For the first time in the history of Minnesota, the adhan was broadcast Thursday evening over an outdoor speaker placed over the rooftop of Dar Al-Hijrah Mosque in Cedar-Riverside neighborhood of Minneapolis.

The call to prayer will be broadcast five times a day throughout the month of Ramadan, which began Thursday evening.

For the first time in the history of Minnesota, the adhan was broadcast over an outdoor speaker placed over the rooftop of Dar Al-Hijrah Mosque in Cedar-Riverside neighborhood.

The adhan will be played five times a day throughout the month of #Ramadan, which begins tonight. pic.twitter.com/DDWcMo618s

During an October 2019 Trump rally in the Gopher State, POTUS blasted every notable liberal under the sun.

He also managed to get in a well-received dig at “lovers” Peter Strzok and Lisa Page.

He ripped “America-hating socialist” Omar pretty hard, too. And the funniest part is that he did it right in her own backyard.

Trump asked the crowd “how the hell” Omar got elected before calling her “an America-hating socialist” who “pleaded for compassion for ISIS recruits right here in Minnesota.”