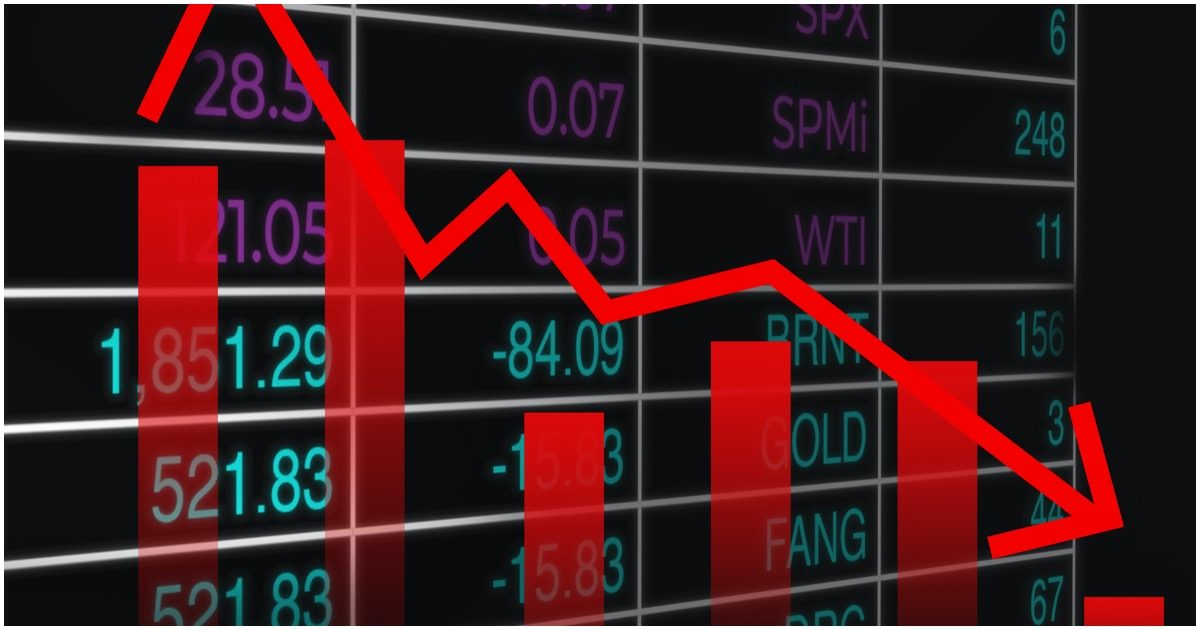 Virginia’s Liberty University remains a strong Christian college, despite nearly every other school in the country veering far-left.

In December 2019, Liberty dropped a bomb on liberal heads by announcing they are working with two prominent conservatives to open the Falkirk Center, which will combat attacks against Jesus Christ and the U.S. Constitution.

The Falkirk Center is determined “To renew & defend God-given freedoms in America & restore Judeo-Christian based principles in our national policies, institutions, & culture.”

They have a big question to ask…

Can you really save American lives by destroying the American economy?

House Majority Whip James Clyburn said last week, “this was a tremendous opportunity to restructure things to fit our vision.”

Senate Minority Leader, Chuck Schumer and Speaker of the House, Nancy Pelosi, looked for an opportunity to give more collective bargaining power to unions, expand wind and solar tax credits, and create new fuel emission standards that would all but promise to destroy the airline industry it was seeking to aid.

These provisions were not economic, but ideological. No different than the kind of provisions the Green New Deal was seeking to employ that would not only ensure the decline of the American economy but, more importantly, American freedom.

Read the rest of the article at this link.

A Message on #coronavirus from Falkirk Center. pic.twitter.com/di3pMby5Vq

Do you know what’s NOT closed?

Not to mention liquor stores.

These are Democrat priorities

A message to @GovernorVA and Lynchburg government leaders:

Liberty students are part of the Lynchburg community! They work jobs, have apartments, make economic contributions and pay taxes. (1/5)

"There are many lessons that will come from this unique challenge in America with the coronavirus. We will all be much happier if we find ways to create and be productive while we are staying at home." Via @JennaEllisEsq https://t.co/Am2VaQZPsi

Democrat Shutdowns Due to Coronavirus Five Times Those of Republicans (Opinion)

It certainly doesn’t appear as though Waters has learned her lesson.

Maxine Waters is no stranger to controversy, especially when it comes to her vision of the role of violence in the political process. Back in 2018, the California Congresswoman told a group of constituents that they should confront staffers for then-President Donald Trump. “Let’s make sure we show up wherever we have to show up,” Waters told a crowd in California over the weekend. “If you see anybody from that cabinet in a restaurant, in a department store, at a gasoline station, you get out and you create a crowd, and you push back on them, and you tell them they’re not welcome anymore, anywhere.” Then, just days ahead of the jury’s deliberations in the Derek Chauvin trial, Waters again suggested that Americans should be “more confrontational” regarding the case. This comment drew widespread criticism from her colleagues in Congress, and Maxine was soon facing a censure by House Minority Leader Kevin McCarthy. Now that this effort to admonish Waters has failed, the longtime Democrat seemed to take a victory lap on MSNBC. On MSNBC’s “The ReidOut” Tuesday, Waters knocked the censure efforts led by House Minority Leader Kevin McCarthy, R-Calif. The vote to table McCarthy’s censure resolution was 216-210 and split along party lines. “Of course, I’m criticized all the time, and of course, the Republicans make a target of me, but as you know, I am passionate on these issues,” Waters told host Joy Reid. “I’m so sorry that it causes pain oftentimes with my colleagues. Many times they’re in these districts where they are frightened, where they have a lot of racism, where they haven’t moved to the point that they can have a decent conversation about these issues and sometimes it’s very difficult for them. “But they stood up with me today,” she added. “They put…