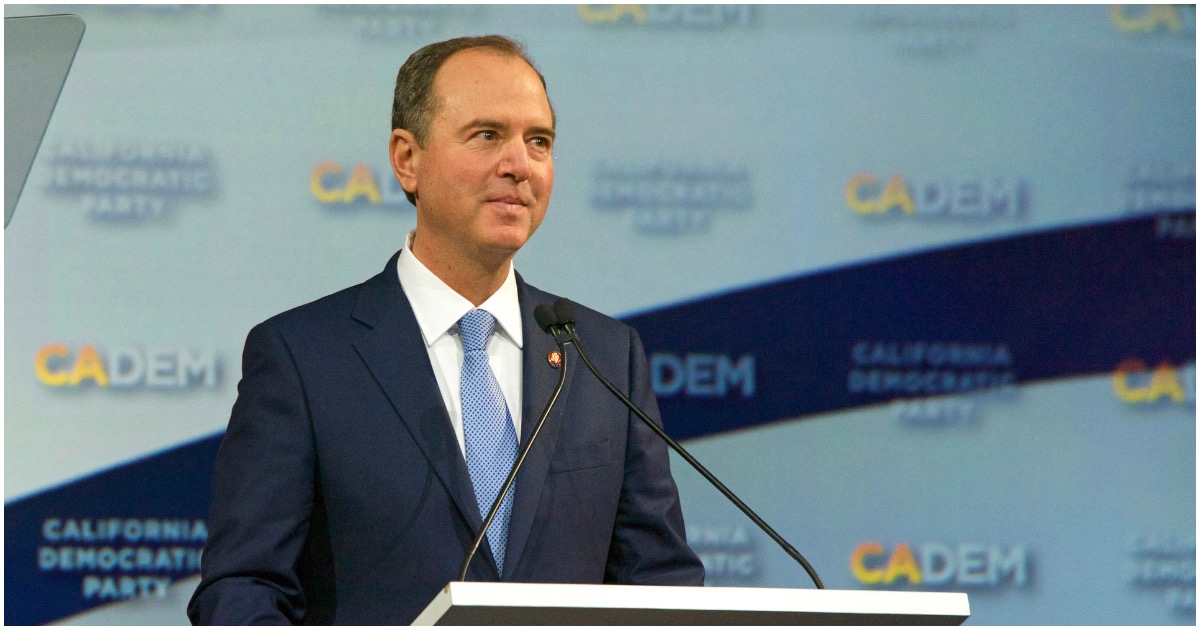 I watched the House committee hearings as much as I could stand this waste of my time and my money. The first hearing is summed up when the witnesses were asked is there anything impeachable in this phone call, and neither did not answer. The point in question is the legal standing of hearsay as admissible evidence.

According to Legalzoom.com, it defines hearsay:

Although the term itself may seem self-explanatory, there is more to the hearsay rule than is covered on Perry Mason. Broadly defined, “hearsay” is testimony or documents quoting people who are not present in court, and hearsay evidence is inadmissible for lack of a firsthand witness. When the person being quoted is not present, establishing credibility becomes impossible, as does cross-examination.

So, simply put, the hearsay rule says that secondhand testimony is not admissible in court.

NOLO.com says this about hearsay as evidence: Hearsay is a statement by someone to a witness who, while testifying in court, repeats the statement. The statement is hearsay only if it is offered for the truth of its contents. In general, courts exclude hearsay evidence in trials, criminal or otherwise. The hearsay ban aims to prevent juries from considering secondhand information that hasn’t been subject to cross-examination.

You can find many other examples of defining the legitimacy of hearsay as evidence, and almost all of them end as the above two, the absence of cross-examination. Try this one, your wife told you that her friend heard that your boss secretary said to her that he was cheating on his wife. Would you believe that was true?

What about a bureaucrat who testified that he heard recently from one of his staff members of a conversation that took place months ago telling him that he heard from a friend who was in a restaurant and that he told him the staffer could overhear a cell phone conversation in the restaurant and that the person was talking to the President of the United States and staffer was said this person could clearly identify that the person talking on the phone with President Trump. The person listening said that the President was more interested in investigations than support for Ukraine.

This conversation, if it happened was three steps removed, I doubt any prosecutor would put that witness on the stand. The Democrats want to pass a bill of impeachment of Donald Trump so far no witness for the Democrats haven’t presented any witness that produced any evidence that the conversation with the President of Ukraine was an impeachable offense.

We saw the treatment of Congresswomen Elise Stefanik by Chairman Schiff. The Chairman was rude and condescending to Stefanik, and I don’t understand why women leaders are not outraged at her treatment. She is trying to get to the truth, and Schiff is treating Ranking Member Devin Nunes, R-Calif. different than Stefanik. When Nunes attempted to yield some of his allotted time to Stefanik, she was immediately shut down by Schiff, citing House procedure.

Now back to the headline, I believe that the Democrats will not hold an impeachment vote because they know that if they do the Senate will hold a trial and have the ability to call a witness that includes Adam Schiff, Joe, and Hunter Biden, Hillary and perhaps even the Speaker of the House. They know that in the trial, things will be much different, and rather than expose all of these Democrats to cross-examination, they will not vote for impeachment.

Perkins Twist: If I’m right, then all the damage that Schiff and the Democrats have done will go unanswered by the President. If the Democrats don’t bring an impeachment resolution to the floor, then the 30 plus House members who won in 2018 will not have to vote on impeachment. By not giving the Republicans a chance to call Adam Schiff or anybody else to testify in a trial, they make the challenge more difficult for the President.

Dan Perkins is the host and producer for America’s Cannabis Conversation heard weekly on w420radionetwork.com. He is a published author of 7 books, 4 of which are on Islamic terrorism against the United States. His books can be purchased at Amazon.com. Dan is a current events commentator and writes periodically for over 20 different news blogs. He appears regularly on over 1,400 radio and TV shows across the nation. He is also the cofounder of a non-profit veterans’ service organization called Songs and Stories for Soldiers. Dan’s website is danperkins.guru.