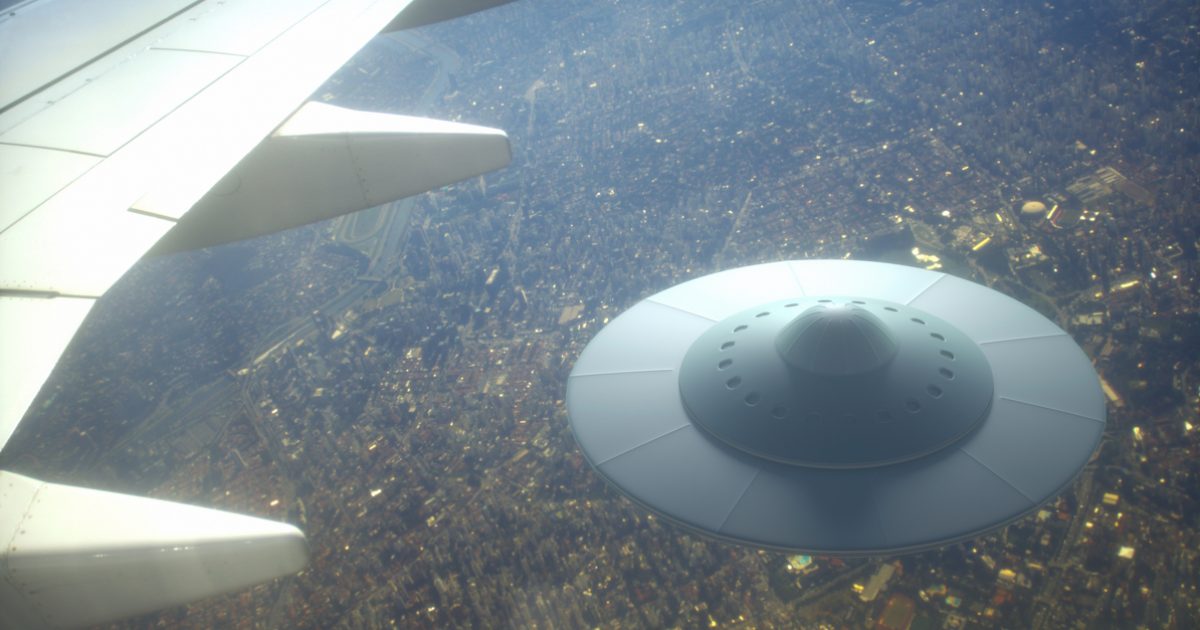 With only a few weeks left before the US government is legally required to release a treasure trove of UFO information that they’ve been keeping secret, our neighbors to the north have some new reporting of their own on the subject.

As it turns out, airline pilots over Canada have been seeing strange things in the sky with an alarming frequency of late, and they could no longer remain quiet about the situation.

On the morning of May 30, 2016, an Air Canada Express flight from Montreal to Toronto reported it had “crossed an unidentified flying object, round in shape, flying at an approximate speed of 300kts,” or more than 550 km/h. Over 8,000 feet above Lake Ontario on Nov. 14 of that year, two crew members were injured when a Porter Airlines plane dove to avoid hitting an “object” that “appeared to be solid… and shaped like an upright doughnut or inner tube.”

By combing through thousands of reports in a government flight incident database, VICE World News has uncovered dozens of recent UFO sightings from Canadian and international airlines.

They include a pair of WestJet flights near B.C.’s Okanagan Valley that allegedly saw “a bright, white strobe-type light” above them on the night of March 16, 2017, and a pre-dawn Jan. 10, 2015 encounter outside Regina, Saskatchewan, when “multiple aircraft reported a very large object with a small white light in the middle, surrounded by a halo” that “appeared to descend from above” 41,000 feet.

Experts have concerns, however, as pilots have little incentive to report such incidents, and could lose some credibiilty among their peers on account of their sightings.  This could mean that these incidents are far more frequent than we know, and in an area in which thousands of passengers travel every day.