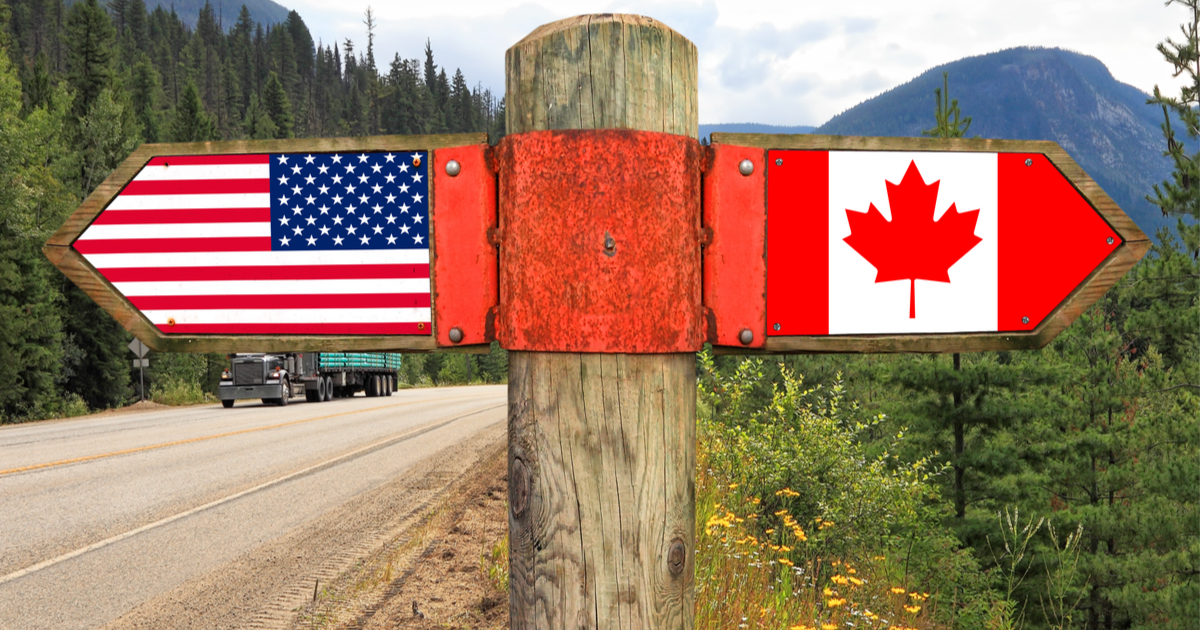 President Trump is once again at the helm of the American economy, after a few embarrassing weeks of distraction by the delusional democrats, and we couldn’t be happier.

As the CEO-in-Chief pushes forward on a number of trade initiatives designed to spur the American economy ever upwards, reaction from the world’s stage has been mixed.

In China, trade talks have begun to stall as Beijing continues to play the only card they have:  Sheer economic size.  Closer to home, however, President Trump is capitalizing on the close relationship that the US has with Canada in order to drive home the USMCA.

Canadian officials look to be fully on board.

U.S. President Donald Trump had imposed the global “Section 232” tariffs of 25% on steel and 10% on aluminum in March 2018 on both Canada and Mexico on national security grounds, invoking a 1962 Cold War-era trade law.

The metals tariffs were a major irritant for Canada and Mexico and had caused them to halt progress toward ratification of the new U.S.-Mexico-Canada Agreement (USMCA), the trilateral trade deal signed last year which will replace the 25-year-old North American Free Trade Agreement (NAFTA).

The language was unmistakable.

“We were very clear that as long as the 232 tariffs were there it would be very, very hard for us to ratify the new NAFTA, and that is why we did not table the legislation,” Freeland said in an interview broadcast by CBC radio.

“Now that that big obstacle is lifted, full steam ahead,” she said, without saying when the agreement would be presented to parliament, which closes down in June ahead of an October national election.

Tariffs are also playing a central role in the tense negotiations between China and the US, with both nations issuing new, more severe trade qualifiers during the prolonged escalation.

WATCH: Why Are These Cray-Cray Feminists Singing A Song About Their Naughty Bits?
January 23rd, 2020 Clash Daily