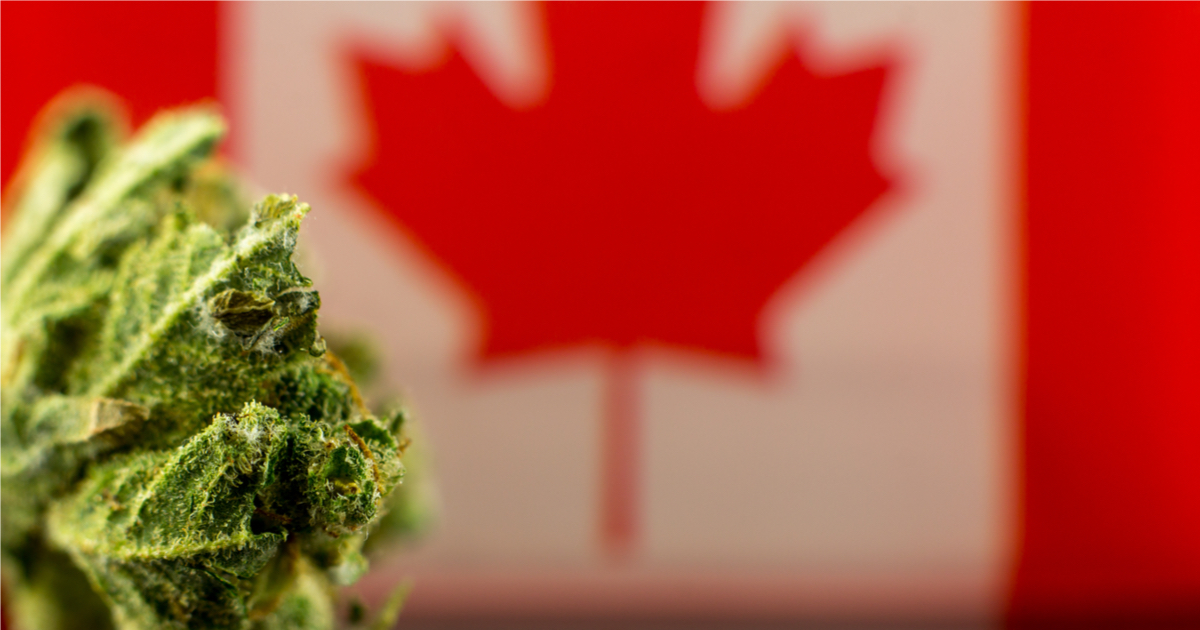 As Bob Dylan famously muttered in his distinctly dodgy drawl – “The times, they are a’changin'”.

We live in a world where our ability to share knowledge instantaneously has us reexamining a number of subjects in which we were previously held hostage by the “official” story.  This is partly the reason why conspiracy theories are so prevalent in today’s culture:  We know so much more about the world around us now that it is nearly impossible to ignore even the most absurd of connections.

One of the largest changes in the world during this information transformation has been a renewed interest in the power of cannabis, and how legalization of the mildly intoxicating plant can be an incredible financial and medicinal advantage to nations willing to embrace it.

Such in the case in Canada, where last week the plant was made recreationally legal on a national level.

This has caused an embarrassing problem for Canadians:  They’ve run out of weed.

“It’s a mess. The supply is just a mess,” Patrick Wallace, owner of the Alberta shop Waldo’s 420 Store, told CBC.

Canada’s Parliament voted to legalize marijuana in June, and that decision went into effect on Wednesday, with differing rules across Canada’s provinces. The newly legal industry is expected to be worth $6.5 billion in annual sales.

The problem started on the first day of legalization, when customers across Quebec, Saskatchewan, Canada’s Northwest Territories, Newfoundland, and online shops all had trouble securing legal weed, Vice reported.

Stores selling marijuana are issued licenses to do so, but even those licensed shops haven’t been able to access enough supply when it’s time to reorder. Orders storeowners placed have in some cases only contained part of what was requested, and demand for that limited supply has far exceeded expectations.

Now, I’ve certainly done my share of pleading with anyone who would listen about the possible ramifications of legalizing marijuana across the board here in the United States, specifically citing the fact that Canadian farmers have neither the climate or the agricultural prowess to compete with their counterparts here in the United States.  Should we legalize this plant, we would quickly and easily become the world’s #1 producer and exporter of marijuana.

And when the coughing Canucks can’t get enough of their locally-sourced products, who do you think they’ll turn to?

Michael Avenatti Hit With $4.85 MILLION Worth of Bad News