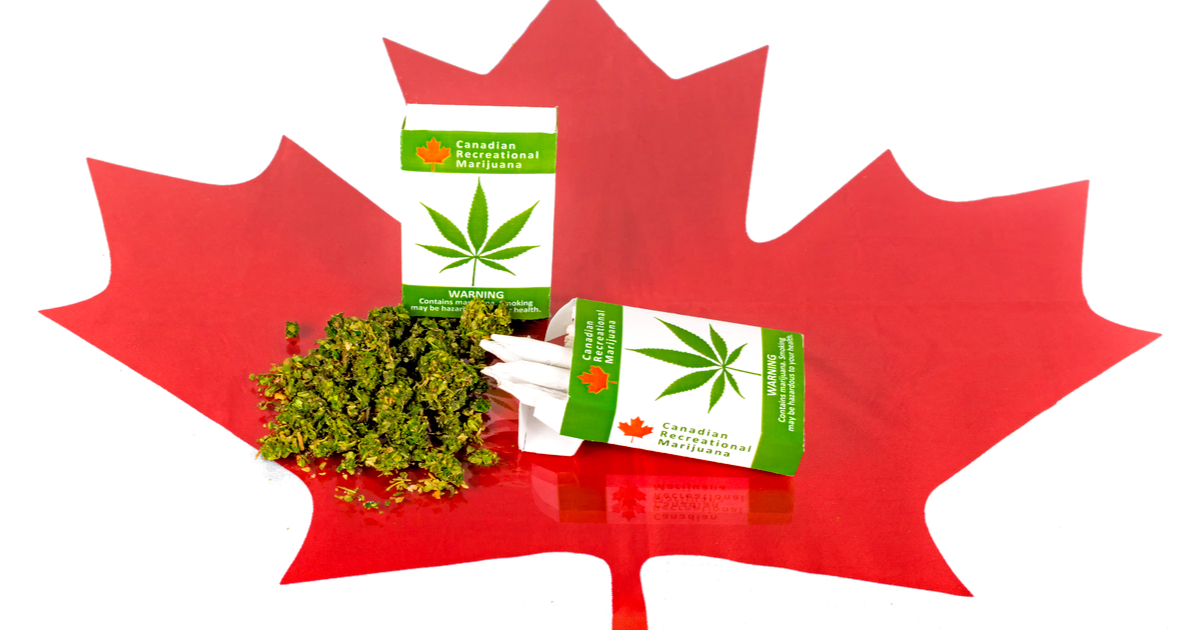 As yet another example of the ever-shifting times in which we live, a major breakthrough in the “war on drugs” has come to our northern neighbors in Canada.

After a protracted parliamentary battle, the use of recreational marijuana is now legal throughout the nation of Canada.  The move comes amid a newfound global acceptance of the plant’s usefulness and potency.

Marijuana sales officially began in Canada on Wednesday, making it the first G7 country — and the second country in the world after Uruguay — to legalize the drug for all adults.

Prime Minister Justin Trudeau campaigned on a promise to legalize marijuana, and his Liberal government delivered in the form of Bill C-45, otherwise known as the Cannabis Act.

While Trudeau cast the bill in a public health lens, in order to make marijuana more difficult for teenagers to access and erode black market profits, the global financial community is eagerly looking at Canada to see how legalization plays out.

The bill legalizes marijuana but leaves it up to each province to set age limits and decide how to sell it. Some provinces, like Ontario — Canada’s most populous province and financial center — won’t have open storefronts on Wednesday.

Ontario marijuana connoisseurs will have to turn to online sales for the time being, at least until their province puts the finishing touches on their sales strategy.

Given Canada’s proximity to the United States, as well as their far shorter growing seasons, there is an incredible case to be made for American legalization on the backs of this Canadian move.

Should the US follow suit, not only will our agricultural ingenuity undoubtedly pave our way to becoming the world’s most prolific pot farmers, the sort of prosperity to be had by selling this cash crop to Canadians during their long, harsh winters should not be overlooked.