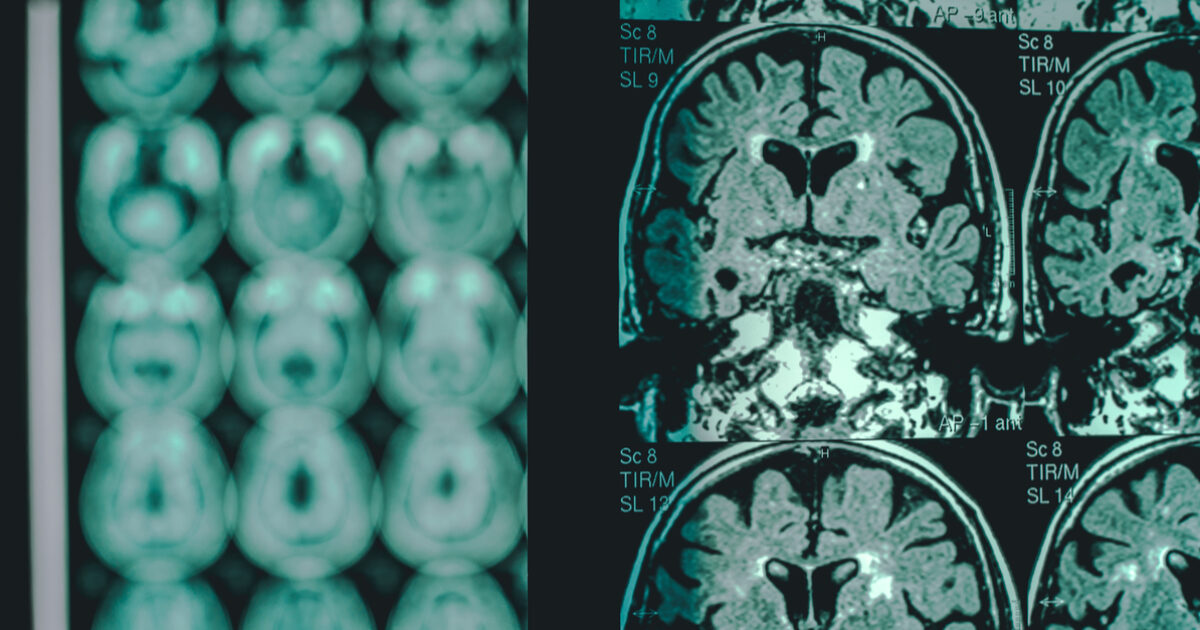 Just as the world is emerging from the grips of the coronavirus pandemic, a new scourge is terrifying the people of New Brunswick, Canada, and there are far more questions than answers in the case thus far.

The symptoms are are scattered and strange, and sound a bit like cases of “hysteria” that often make the offbeat section of the newspaper.

“People are alarmed,” said Yvon Godin, the mayor of Bertrand, a village in the Acadian Peninsula in northeastern New Brunswick where residents have been afflicted. “They are asking, ‘Is it environmental? Is it genetic? Is it fish or deer meat? Is it something else?’ Everyone wants answers.”

As the coronavirus raged across the country the past 15 months, the medical enigma was initially slow to gain national attention. Canadian health authorities, distracted by the need to respond to the pandemic, scrambled to determine the seriousness of the outbreak, which was only publicly exposed after a memo about it by New Brunswick’s chief medical officer was leaked to the press in March.

Doctors investigating the disease say the sluggish response underlines the challenge for other medical conditions to compete for the spotlight during a global pandemic.

Medical experts said the murkiness surrounding the illness also reflected how, despite extraordinary advances in medical science, some conditions, in particular neurological diseases involving dementia, can puzzle even the world’s best scientific brains.

And the illness itself is quite terrifying.

Among the youngest victims of the Canadian syndrome is Gabrielle Cormier, 20, once a straight-A student who participated in figure skating competitions and aspired to become a pathologist.

But as she began university two years ago, Cormier said she was suddenly and inexplicably overcome by fatigue, started bumping into things and had visions that looked like static from a television. No longer able to read easily or walk to class, she was forced to drop out of school.

Not understanding what was wrong amplified the illness’s horror. After being misdiagnosed with mononucleosis, Cormier said emergency room doctors then told her there was nothing wrong with her. A battery of tests yielded no diagnosis. She was eventually referred to a neurologist as her health deteriorated and she experienced involuntary jerking movements, memory lapses and hallucinations. She was among the first to be included in the cluster of those suffering from the unidentified syndrome.

As of this writing, there is no medical or scientific consensus as to what this disease could be or how to treat it.

Minneapolis in Flames Again After Another Police-Involved Shooting