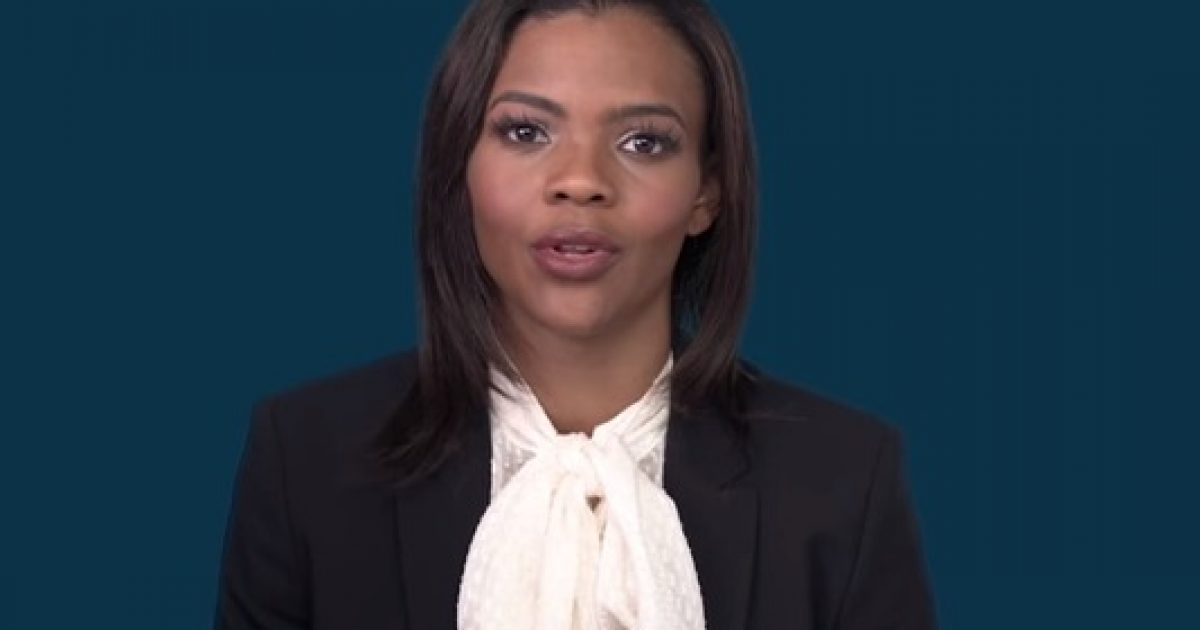 They try so hard, and yet somehow, always fail harder.

Never more so than in their consistent attempts to paint Trump as racist.

Trump is lots of things. He’s most likely a serial adulterer. He overstates everything…which is an understatement. He only seems to be able to insult or praise villainous world leaders, with no in-between. He actually thought a bump-stock ban was a good idea.

But if there is one single thing that Trump is not, it’s racist.

Yet, try as they might, the left, and CNN (but I repeat myself) are steadfastly determined to find as many reasons as possible to call him racist. Imagine if they applied this same dedication to, oh I don’t know, honest reporting, maybe? Anyway, when Trump recently said that Antia was violent (in other news, the sky is blue), CNN “analyst” Jeffrey Toobin said this was racist.

Now, not to trample all over Antifa’s likely glee to get some extra intersectional points for being supposedly black, but if you’re a sensible person, you might be thinking “gee, assuming Antifa is a black organization is kind of racist.”

And I’d be right there with ya. So would, apparently, Candace Owens, the red-pilled former liberal Turning Point USA communications director who has been shaking up the left’s race-baiting since she made her way into the political scene in 2016.

HOLY SHIT. @CNN is now LYING on Black Americans accusing US of committing the violent atrocities that ANTIFA commits across the nation.

This is literally @CNN being HORRIBLY RACIST. Blaming black Americans for crimes that an ALL-WHITE gang commits—why? Because white Democrats are incapable of violence, and only black democrats are?

UNBELIEVABLY RACIST @JeffreyToobin. ANTIFA has nothing to do with the blacks. https://t.co/Eib9bXd9NB

The left is, once again, foiled at their own game.

Is There a Bombshell About to Drop from the Special Counsels Office?