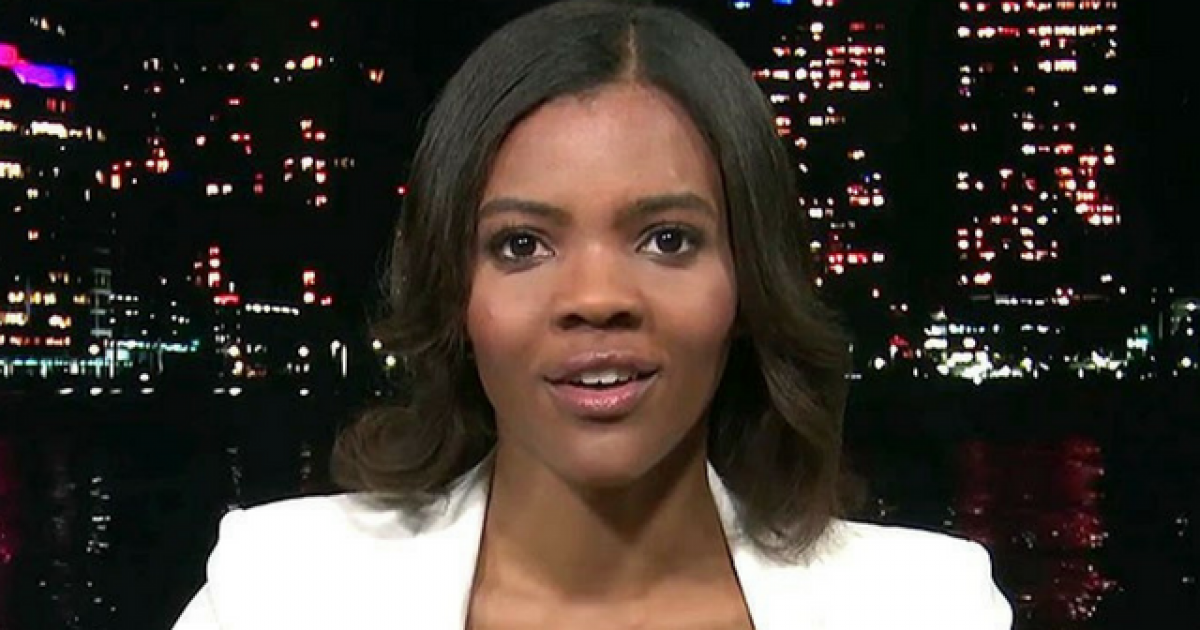 While the contemporary rhetoric is no indication, it wasn’t that long ago that the majority of Democrats understood the difference between illegal and legal immigrants and that it wasn’t very sensible to let illegal immigrants in our country in droves.

Now, of course, they consider illegal immigrants jumping our Southern border to practically be equivalent to American citizens, or at least, love to pretend as such to fabricate some evidence that Trump is literally Hitler.

Anything to fabricate evidence that Trump is literally Hitler.

Of course, back when things weren’t so psychotically intersectional and law and order was still (somewhat) respected by the left side of the aisle, even Barak Obama, inarguably the most far-left President this nation has ever has, was quite clear that illegal immigration was damaging to the working class.

At least…he was willing to say as much during his 2008 run.

This sentiment is what conservative commentator Candace Owens resurrected in the form of an old quote from Obama’s “The Audacity of Hope” book, which served as a sort of campaign manifesto (not to mention, lined POTUS44’s pockets quite nicely) leading up to his first Presidential run.

Re: Illegal Immigrants
“…this huge influx of mostly low-skill workers provides some benefits to the economy as a whole —it also threatens to depress further the wages of blue-collar Americans & put strains on an already overburdened safety net.”

Owens, appearing on Mark Levin’s Fox show over the weekend, Western Journal reports, praised Trump for pushing back against the complete turnaround Obama-era Democrats would later go through after he spoke what today sound like incredibly Trumpian words.

She added that “It was timely. When you look what is happening in Europe, I think that we would have suffered the same consequences that they’re suffering, if we hadn’t had someone who was tough and willing to take the hits from the media.”

Trump has also recently taken to Twitter to point out how different Democratic rhetoric on immigration sounded a decade ago, pointing most recently to Sen. Chuck Schumer for denouncing illegal immigration back in 2009: