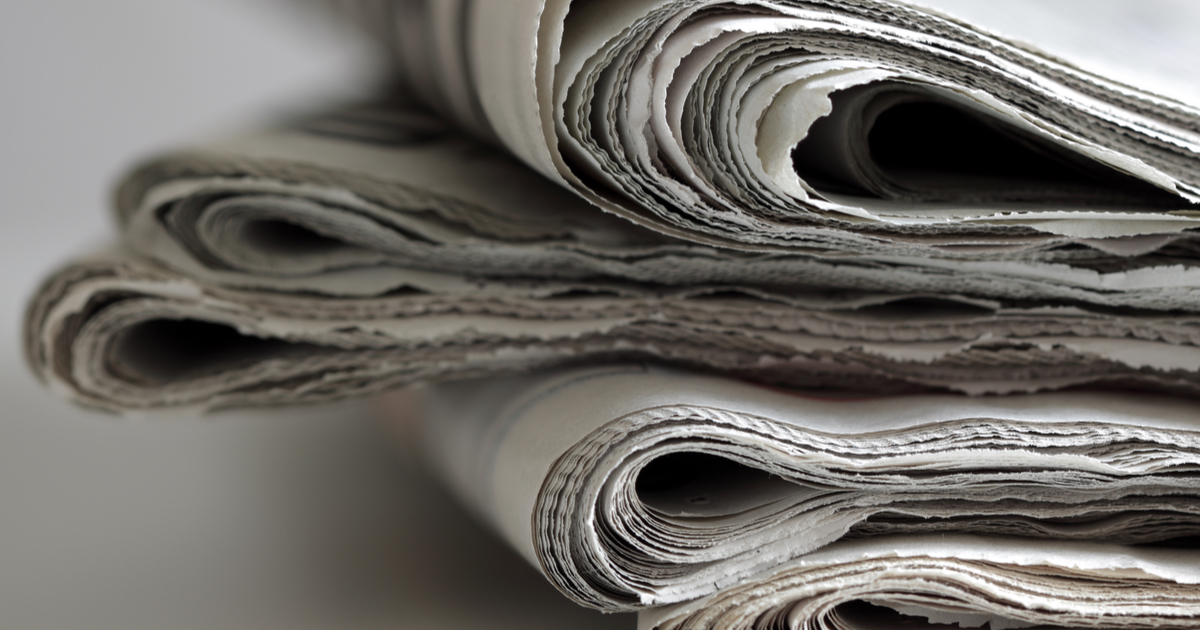 The President himself has, at times, been compelled to lash out at the press over their overtly negative coverage of his time in office…and his time before politics as well.

Not long ago a study declared that 90% of the coverage in the mainstream media of the President was negative, with Trump latching onto this quote and wearing it a bit like a badge of pride.  It’s as if to say, “even with all of this going against me, I will achieve still”.

And while the mainstream media tries time and again to reiterate their faux-neutrality, there is simply no mistaking the bias at this point.

Especially now that two infamously left-leaning publishers are going after one another over how the President should be covered.

The Journal focused on this piece by the Post’s Philip Rucker and Paul Sonne, citing the opening two paragraphs and accusing it of needlessly working in unrelated Trump scandals into a piece that did not call for it.

“Can anyone reading those opening two sentences wonder why millions of Americans believe Donald Trump when he tells them that he can’t get a fair shake from the press?” the Journal asked. “The point isn’t to feel sorry for Mr. Trump, whose rhetorical attacks on the press have often been contemptible. The point is that such gratuitously negative reporting undermines the credibility of the press without Mr. Trump having to say a word.”

This sort of rife cannibalism is reminiscent of the dregs of the democratic party attempting to rile each other up after their abysmal showing in 2016.
This infighting and this desperation are indications that not all is healthy with the mainstream media.