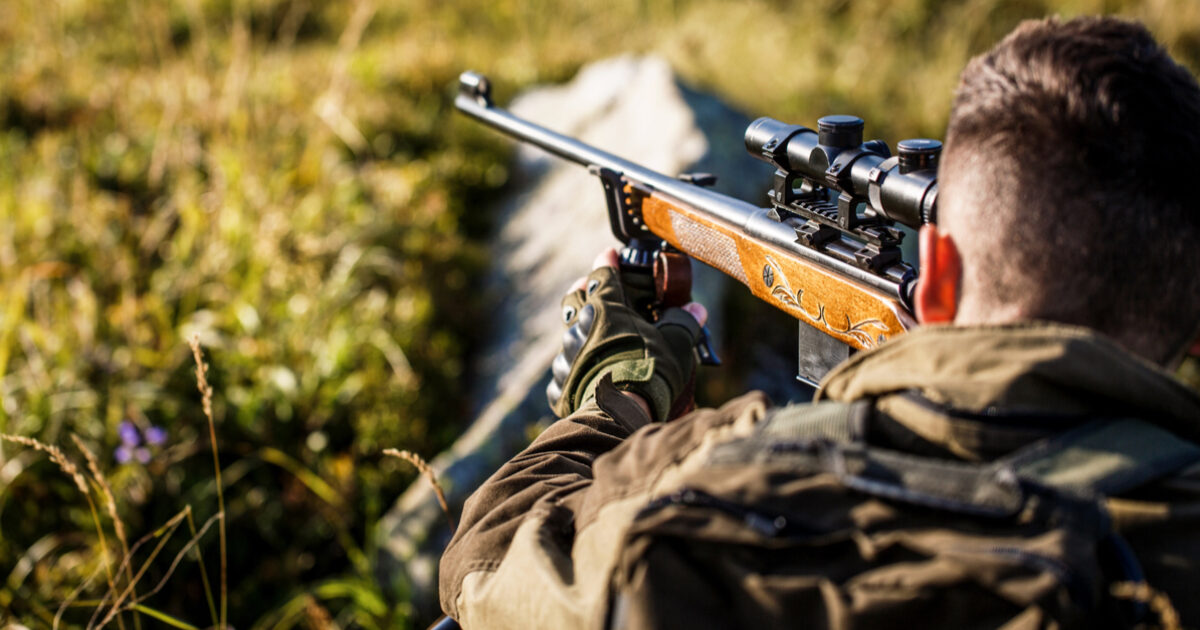 While we may be thankfully several months removed from the tumultuous events of the January 6th attempted insurrection at the US Capitol, there is still a great deal of adjudication left to be done on the subject, as these cases are expected to drag out for several more months, or perhaps even years.

One of the alleged participants of that event is now in hot water after the court discovered that he had gone on a mountain lion hunt despite being ordered to avoid firearms completely as a condition of his bail.

A Colorado hunting guide charged with participating in the Jan. 6 riot at the U.S. Capitol will likely be placed on 24/7 house arrest — instead of remaining free while his case is pending — because he violated the conditions of his release by hunting and killing a mountain lion.

Patrick Montgomery, a Littleton hunting guide, shot a mountain lion during a hunt in Douglas County on March 31, even though he was ordered not to possess any guns while the federal charges against him are pending, according to motions filed by prosecutors last week.

Montgomery, 48, is accused of kicking a Metropolitan police officer in the chest and wrestling with the officer to try to take the officer’s baton during the Jan. 6 riot in Washington, D.C., according to court records. He was indicted on 10 charges in April, including assaulting a police officer, engaging in physical violence and illegally entering the Capitol building.

Prosecutors pulled no punches in their assessment of Montgomery’s actions.

“Montgomery has no respect for the Court’s orders, just like he had no respect for law enforcement at the Capitol on January 6,” reads a motion filed by prosecutors. “…Montgomery has flagrantly violated the law and has shown by his actions that he is unlikely to abide by Court orders.”

The FBI is still seeking help in identify several hundred of the participants in the Capitol riots.