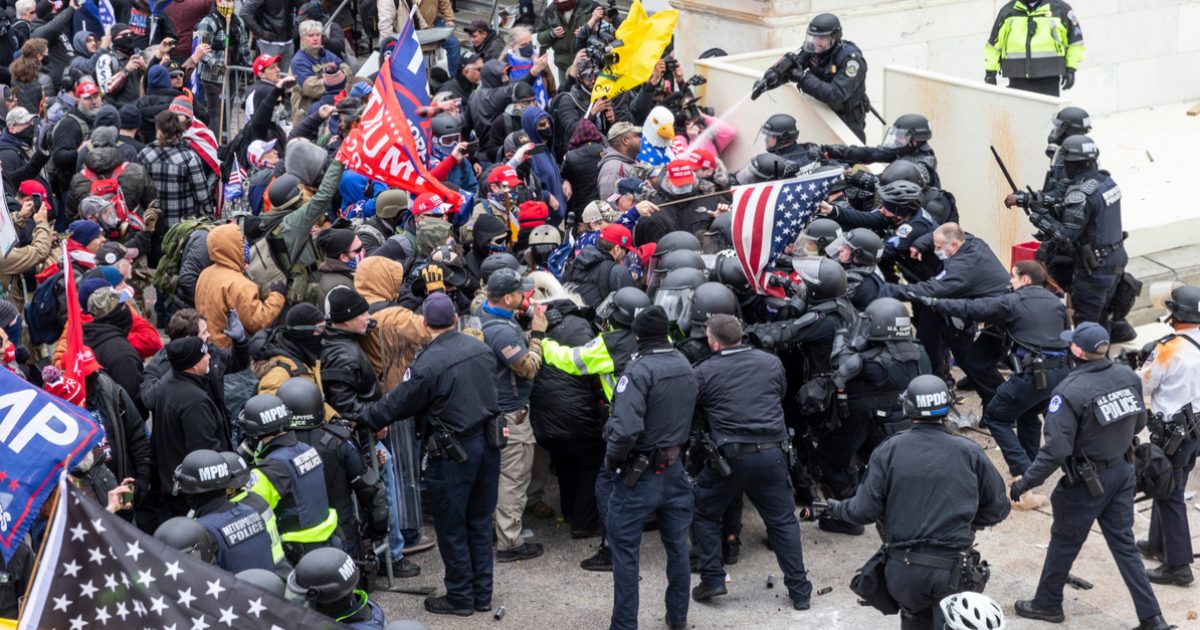 There are over 450 individuals still locked in legal battles over their actions on January 6th, with several hundred more in the crosshairs of the FBI still.  As these cases begin to take shape, there are a number of strange new experiences coming our nation’s way.

At the forefront of the case against these would-be insurrectionists is social media.  This is the common thread that not only brought many of them to the Capitol on that day, having met and discussed their plans on places like Parler, Discord, and Twitter, but social media has also been crucial to investigators looking to bring them to justice.

Now, many are scrambling to over their tracks online – a move that could contribute to their downfall.

They flaunted their participation in the Jan. 6 riot at the U.S. Capitol on social media and then, apparently realizing they were in legal trouble, rushed to delete evidence of it, authorities say. Now their attempts to cover up their role in the deadly siege are likely to come back to haunt them in court.

An Associated Press review of court records has found that at least 49 defendants are accused of trying to erase incriminating photos, videos and texts from phones or social media accounts documenting their conduct as a pro-Donald Trump mob stormed Congress and briefly interrupted the certification of Democrat Joe Biden’s election victory.

Experts say the efforts to scrub the social media accounts reveal a desperate willingness to manipulate evidence once these people realized they were in hot water. And, they say, it can serve as powerful proof of people’s consciousness of guilt and can make it harder to negotiate plea deals and seek leniency at sentencing.

It should come as no surprise that erasing content from social media isn’t something that the end user really has any control over, especially as platform providers archive and back-up every bit of data that is posted to their site, specifically for instances like this.

Ransomware Returns as Russian Group Takes Down Thousands of Businesses