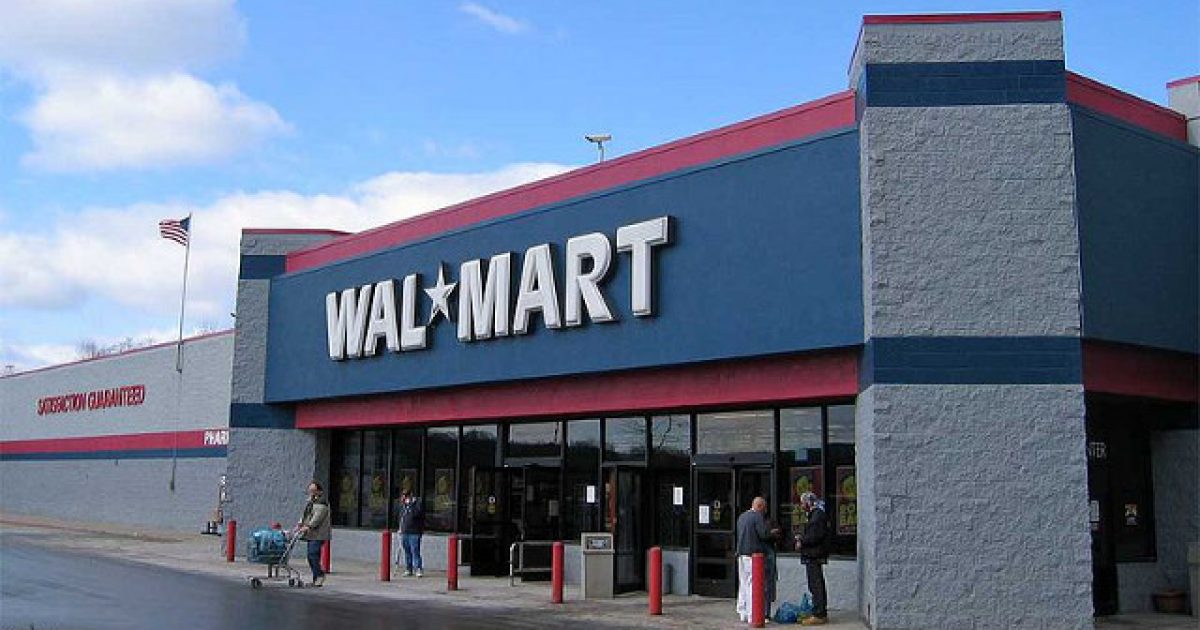 One of the big arguments that anti-gun leftists often use to justify taking away firearms is that good guys with guns do not stop bad guys with guns. Apparently these people think the police never do an honest day’s work, because that clearly isn’t true.

Granted, what they really mean is an average, armed citizen doesn’t stop a bad guy with a gun, but alas, here too they are dead wrong. In fact, just such an individual is currently making the rounds in the news after stoping a violent carjacker from hurting more innocent people.

The incident began when police received a call about a drunk driver driving in the wrong direction near a Toyota dealership in Tumwater, just outside Olympia. When they arrived, they heard shots down the road at a nearby roundabout, according to The News Tribune.

At the roundabout, they learned an armed man had tried to carjack two vehicles, injuring a 16-year-old girl in the process, though not seriously.

The suspect then proceeded to a local Walmart, where he attempted to steal two additional cars. In one attempted carjacking, the suspect shot a man twice, leaving him in critical condition.

That’s when, according to the Seattle Times, two men armed with concealed firearms drew their sidearms and approached the carjacker. One man discharged his weapon, killing the gunman. According to KCPQ-TV, the man who ultimately subdued the carjacker was a father walking with his family.

Witness Bryan Adams said, “He is a hero. He took action. I really think more people could have been shot…he saved us all.”

A crazed lunatic starts trying to pick off folks in a store parking lot and who is there to stop the madness? The police? Of course not. The average response time from a cop is eight minutes. No way they’d make it there in time to stop the carnage.

Nope, who brings this nightmare to an end before more innocent people die is a good guy with a gun, a man exercising his Second Amendment right to bear arms, just as the Founding Fathers intended.

It’s a beautiful thing when the system is allowed to work.