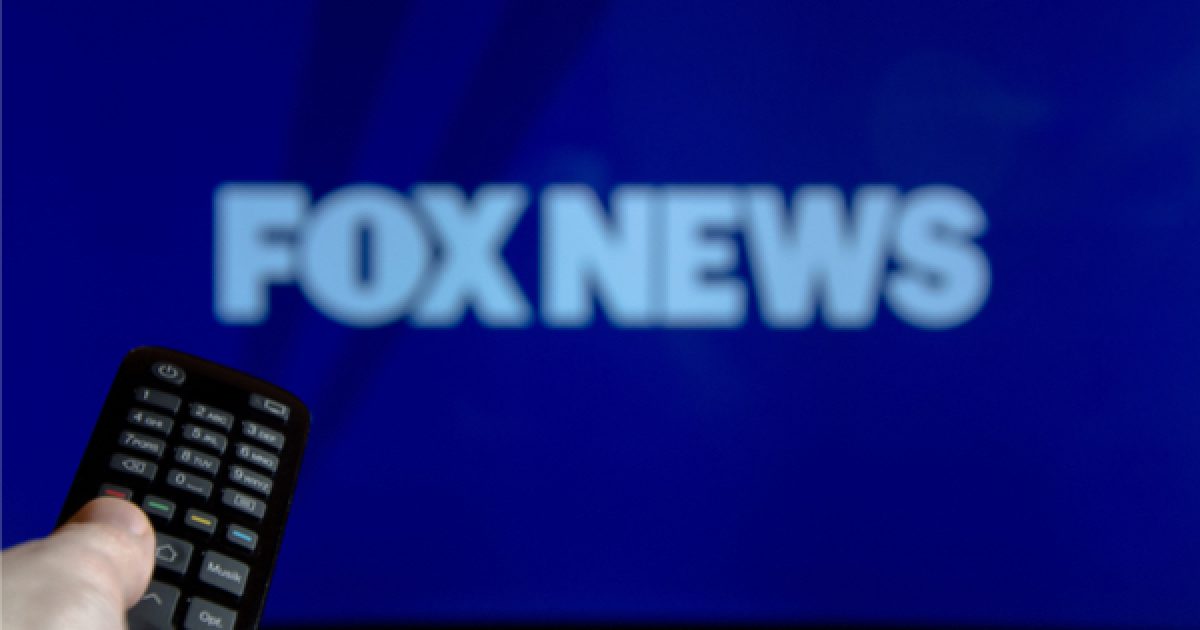 While many on the liberal side of the mainstream media seemingly chose to ignore a massive scandal being reported by Tucker Carlson, the Fox News host has been busy pushing for clarity.

The issue involves a potential NSA whistleblower who came to Carlson with information that could only be gleaned via the host’s personal electronic devices; the gist being that the NSA had been monitoring Tucker’s private communications.

The NSA released a bit of a non-statement on the issue, using litigious semantics to give the impression of innocence,  but Tucker wasn’t buying it.

Now, the Fox News personality is seeking the truth once again.

Fox News host Tucker Carlson joined the calls from at least two Republican lawmakers for a full investigation into the National Security Agency (NSA) allegedly spying on his texts and emails, after the agency rebuffed claims that he is the “target” of a surveillance investigation.

Carlson reiterated Wednesday on “Tucker Carlson Tonight” that he does not make the claim lightly, and that the NSA’s statement on Tuesday does not directly deny any spying has or is taking place; only that he is not the “target.”

Investigative journalist Glenn Greenwald concurred, insofar as the NSA has a multitude of other ways to capture American citizens’ data without them being the formal “target” of an investigation.

The allegations are serious, and any corroboration of the story could be disastrous for a Biden administration who was hoping to be seen as a national “healer” of sorts.