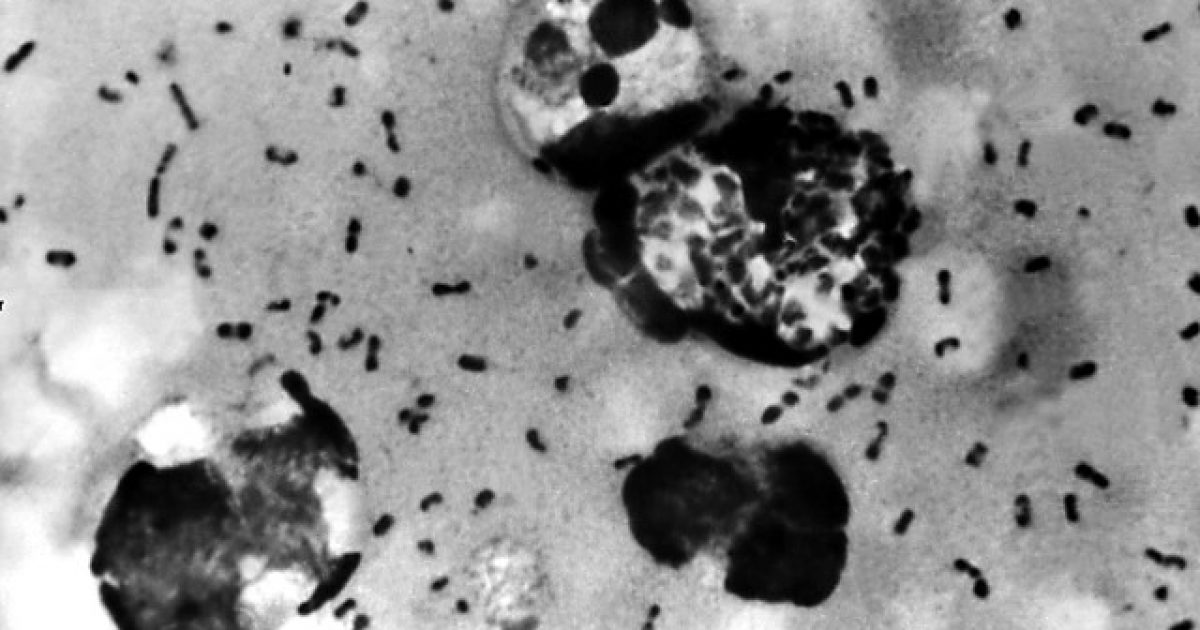 So, apparently, new reports are coming out that there’s a case of bubonic plague in China. Because, hey, why not? This year’s already brought coronavirus, murder hornets, UFOs, race riots, and other assorted nuttiness.

Why not throw the Black Death into the mix too?

Local health officials in the area reported on Sunday that a suspected case of the illness was discovered in the city of Bayannur, according to reports coming from Xinhua.

As a result of the discovery, a third-level health warning was issued, this is the second-lowest in a four-level system. People are advised to not hunt or eat potentially infected animals. The warning will be in place for the remainder of the year. Citizens are also encouraged to report sick or dead animals.

The disease, caused by the Yersinia pestis bacteria, is commonly spread by flea bites and transferred between rodents such as prairie dogs, mice, and chipmunks. Human-to-human transmission is rare but can occur through cough droplets when a person contracts plague pneumonia.

In the 14th century, the bubonic plague, which earned the name “The Black Death,” ravaged Europe, killing approximately 75 million people and affecting half of the continent’s population. The disease earned its name because of black spots that would form on the skin of those infected.

Before the invention of antibiotics, the death rate of the plague was approximately 66%. However, new drugs have reduced the death rate to 11%, according to the Centers for Disease Control and Prevention.

The plague made its way across the ocean to the United States back in the early part of the 20th century. There have been an estimated 1,000 people infected with it between the years of 1900 and 2012. Back in 2017 and 2018 there were six cases of it reported here in our nation.

Curious as to whether or not you might have the plague? Symptoms of the illness include fever, headaches, chills, and swollen lymph nodes.

Can someone please tell me what in the world is up with China? First, the coronavirus. Then there’s the threat of a new swine flu. Now the Black Death? What’s going on over there? Does anybody know?

One thing’s for sure. These folks have got to stop eating dirty, filthy, unclean animals. Please. For the sake of the entire globe.