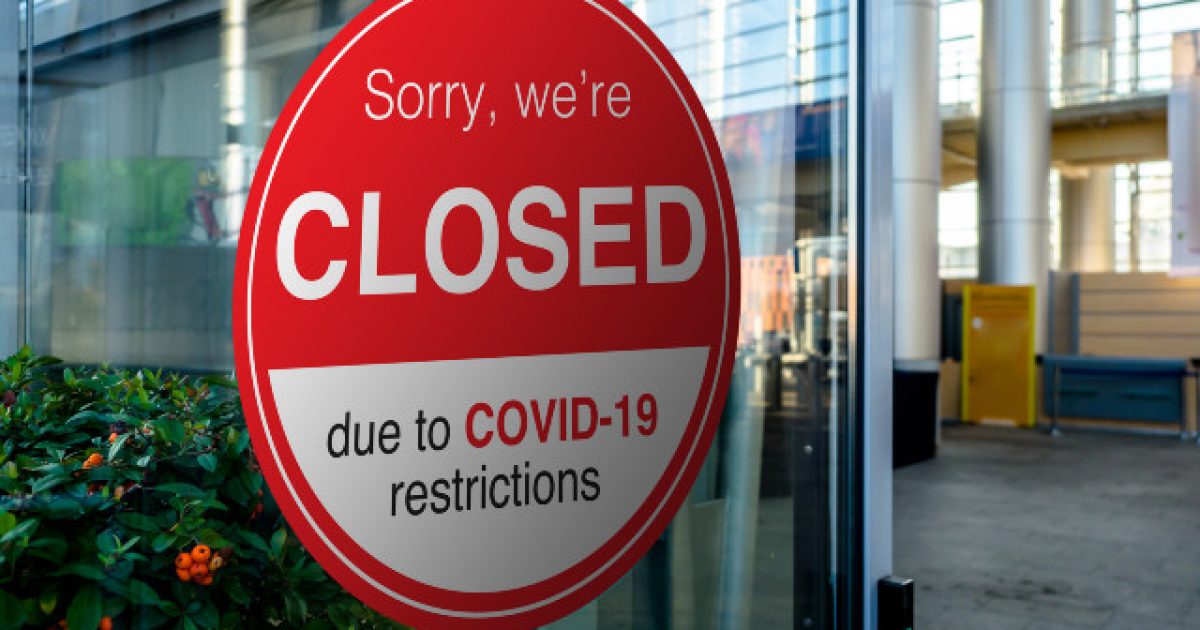 If you don’t think that big government progressives are using the current COVID-19 crisis as a means of usurping massive amounts of power away from the people of this great nation, you need only look to what’s happening to a restaurant in the state of Colorado that opened for Mother’s Day, defying Gov. Jared Polis’ orders to stay shutdown.

Apparently, according to the state health department, the Castle Rock eatery will have its license suspended indefinitely. The owners of this establishment are having their business taken away from them for no good reason by an out of control government that wants more and more power. This is unacceptable.

Nothing like this should be happening the United States.

A video captured on Mother’s Day by a Colorado Community Media reporter shows patrons in the C&C Breakfast & Korean Kitchen in Castle Rock. The video, which can be viewed here, has over five million views as of Monday afternoon.

“I was extremely disappointed to see people and businesses actively breaking the law and defying public health orders this weekend,” Polis said on Monday.

The governor stated that the Colorado Food Protection Act allows the state government to suspend the license of any business they deem to be causing “an immediate health hazard.”

See, folks? Those little bits and pieces of print in legislation that your lawmakers pass on a daily basis have really big consequences. It’s critical that we all be more involved in the local government process so that we can prevent the goverment from sneaking power grabs into otherwise innocuous bills.

“The imminent health hazard is clearly documented,” the governor said. “It’s unfortunate the owners and the employees of [C&C Breakfast & Korean Kitchen] will have to suffer the economic loss of a prolonged closure while other restaurants and cafes across the state are likely opening and welcoming customers.”

In other words, if you dare step out of line with Polis, be prepared to have your livelihood destroyed. If that doesn’t sound like tyranny, I’m not sure what does.

As of right now, restaurants and bars are only allowed to offer take-out and delivery services. The dine-in service options have been off limits since March 19.

Is this what we, the freest nation on earth, have become? All because of a virus, that honestly, doesn’t seem to be doing the kind of damage it was forecast to do?

The economy cannot sustain a lengthy shutdown, not without massive consequences and possible collapse. Collapse could result in rioting, starvation, violence, and all kinds of chaos.

Here’s to hoping this situation gets resolved soon and freedom reigns in our nation once again.