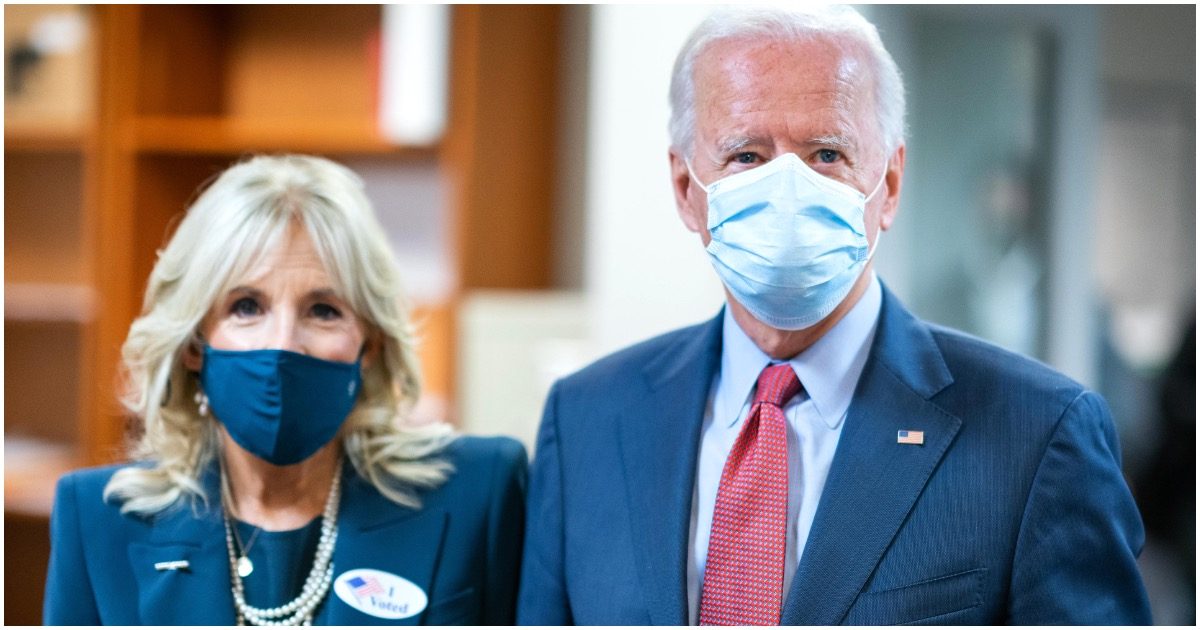 Everybody knows that Joe Biden isn’t really Catholic. First of all, you can’t be Catholic and a Democrat – it just doesn’t work that way. Secondly, the guy is vehemently pro-choice.

How this man secured one vote, let alone 81 million (LOL!), is beyond comprehension.

Joe Biden is the “most aggressively anti-Catholic President in history” despite his outward show of piety, Virginia priest and director of Human Life International, Father Jerry Pokorsky, states.

“For most of his political life — from his consistent pro-abortion record to his officiating at a gay wedding in 2016 — despite his Catholic affiliation and public pious practices, Joe Biden has magnified and institutionalized countless major violations of the Ten Commandments,” Father Pokorsky writes in an essay Friday.

“The hypocrisy rivals that of the chief priests and Pharisees and is worthy of the same condemnation,” the priest declares. “Indeed, Biden is the most aggressively anti-Catholic President in history.”

The reason for the harsh assessment of Biden’s record is the dichotomy between his outward show of piety on the one hand and his record of supporting evil on the other, Pokorsky notes, adding that “Biden’s habitual and unapologetic sinful acts are on full display.”

These states are rolling back mask mandates, is yours one of them? https://t.co/JsourSFlwU

"There are boys with vaginas and girls with penises" (via @toofab)https://t.co/ObHSMlfx3Z

Roger Stone, at CPAC, says he'd back Trump in 2024 but warns Dems, media will try to 'bury' accomplishments https://t.co/ofPrr9owEr 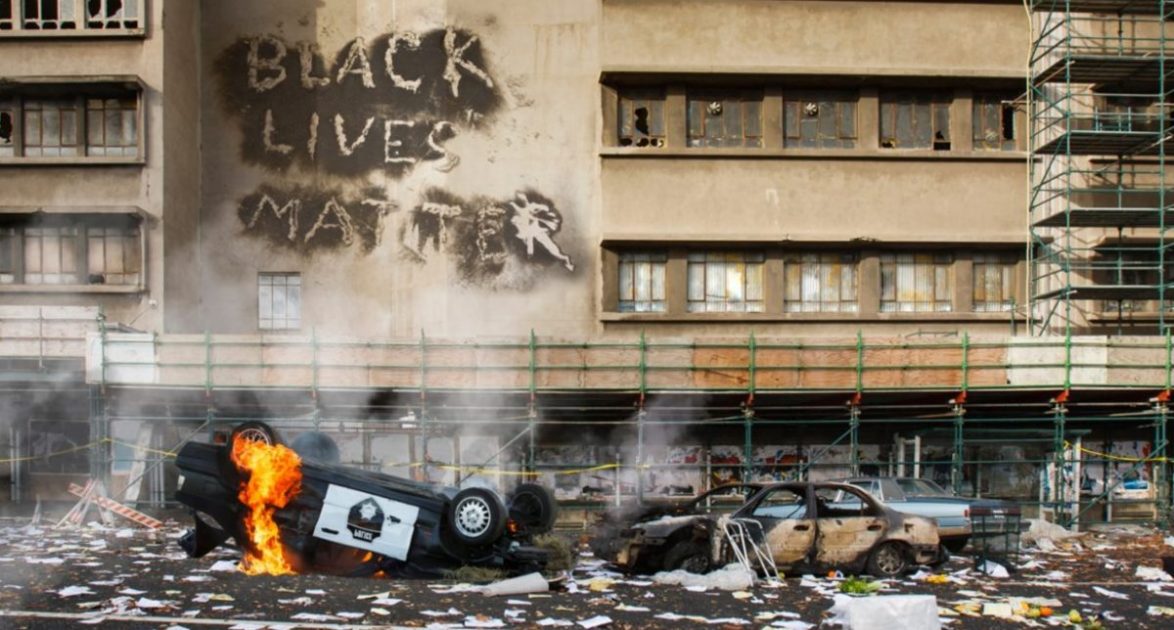