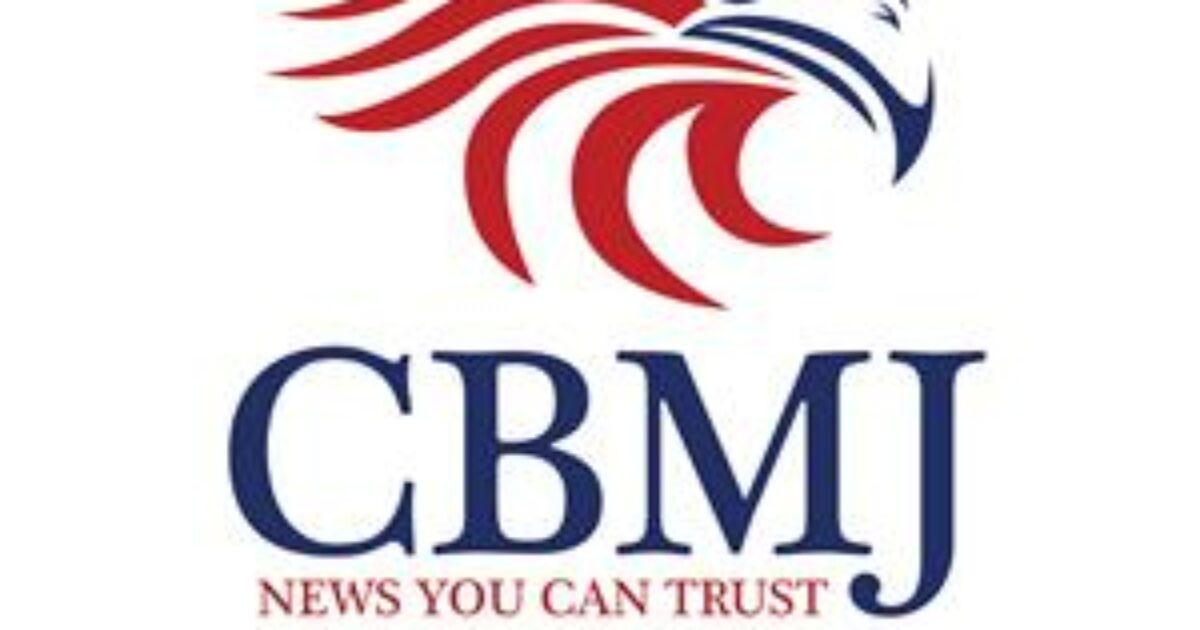 In 2015 “Loudmouth News” which has been produced by ReelTime, became the first, longest running and only syndicated terrestrial (over the air) radio program that focused on the news relating to the marijuana industry in the USA and Canada. LoudMouth presents the news and commentary in an entertaining neutral manner highlighting the most impactful current news in politics, products, sociological issues, businesses, and the ever-changing perceptions of marijuana usage.

Loudmouth News began as a two-minute syndicated news program and quickly grew to a five-minute segment running as news on a variety of stations across the nation. The news format can be listened to at www.loudmouthnews.com or on an increasing number of stations throughout the country.

LoudMouth News is currently cleared to air on over 700 radio stations in the USA, 128 in Canada. In addition to being broadcast over the air, LoudMouth News is broadcast by YouTube https://www.youtube.com/channel/UCVUtl_HEsKdZ1uTlnjmgB1Q and has been available as a podcast on all android and apple devices.

Loudmouth was purchased previously from its creators by CBMJ in its former business model after becoming the title sponsor over six years ago and has continued to have ReelTime produce the property.

Reeltime CEO Barry Henthorn stated: “LoudMouth has built a successful distribution network and has developed itself as a pioneer in cutting edge radio and multimedia content and commentary on all things related to the marijuana industry. Having produced the segments from inception we are very much aware of the impact and following it has developed and envision expanding its scope of subject matter and its distribution now that we own it 100%.”

“We are happy to be long term shareholders of ReelTime and over the next 2-3 years look forward to seeing Reeltime valuations increase as they grow their portfolio of media assets. We felt if was a better strategic fit at ReelTime as we focus our efforts on the integration of the Patriot Depot acquisition announced yesterday” stated CBMJ CEO Mark Schaftlein.

About ReelTime Rentals, Inc. d/b/a ReelTime Media: www.reeltime.com is a publicly-traded company based in Seattle, WA (OTCPK:RLTR). ReelTime Media provides end-to-end production capabilities and discount media purchasing that is redefining how companies are evaluating and purchasing their TV, radio, print, and other new media. ReelTime is also is in the business of developing, producing and distributing Virtual Reality Content and technologies. We have an end to end production, editing, and distribution capabilities for internal and external projects. ReelTime Currently produces three ongoing series for the Samsung Gear VR platform and distributes them over numerous VR delivery portals, including Gear VR, Oculus, Veer VR, HTC Vive, YouTube 360, Facebook, and others. ReelTime Media also publishes the book “It Was Always Me! Edward Edwards, the Most Prolific Serial Killer of All Time,” which has been the subject of a cover story on People Magazine, Rolling Stone, In Touch, and a six-part series on Paramount network, www.itwasalwaysme.com.

About CBMJ: (CBMJ) Conservative Broadcast Media and Journalism is a Digital Marketing Company based in Metro-Atlanta that specializes in reaching a conservative/libertarian/religious audience. Among other assets, CBMJ operates numerous social media accounts across several platforms with over 2 million followers, owns an active database of over 12 million opt-in email subscribers, and publishes a network of 47 monetized political/news websites generating 10 million page views per month. Some of the marquis sites include www.flagandcross.com , and www.militarygradecoffee.com. The Company also maintains one of the largest collections of historical documents on the web at www.constitution.com . In addition, CBMJ operates a brick-and-mortar coffee shop in Hiram, GA, and e-commerce websites including www.thrashercoffee.com/ , www.valloranicigars.com , and an e-commerce portal at their primary site www.store.flagandcross.com/ . CBMJ now also owns the increasingly popular TV, radio, and social media segment “The Schaftlein Report” hosted by economic analyst and political commentator Mark Schaftlein. https://schaftleinreport.com/

Forward-Looking Statements: This release contains forward-looking statements within the meaning of Section 27A of the Securities Act of 1933, as amended and Section 21E of the Securities Exchange Act of 1934, as amended. All forward-looking statements are inherently uncertain, based on current expectations and assumptions concerning future events or future performance of the company. Readers are cautioned not to place undue reliance on these forward-looking statements, which are only predictions and speak only as of the date hereof. In evaluating such statements, prospective investors should review carefully various risks and uncertainties identified in this release and matters disclosed at www.otcmarkets.com . These risks and uncertainties could cause the company’s actual results to differ materially.