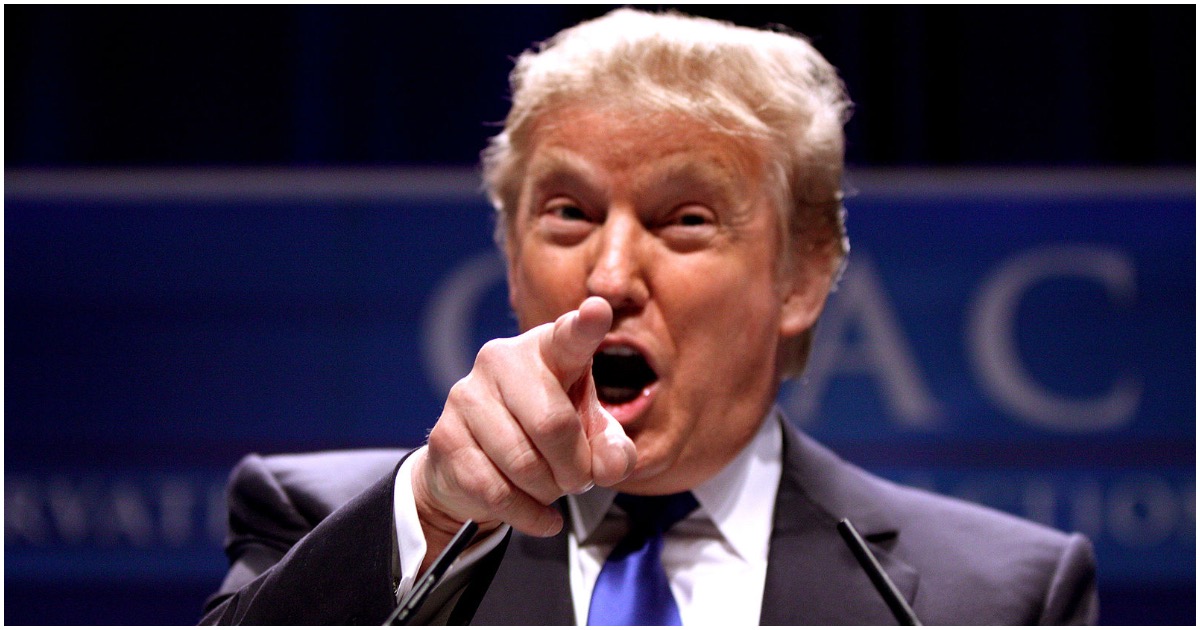 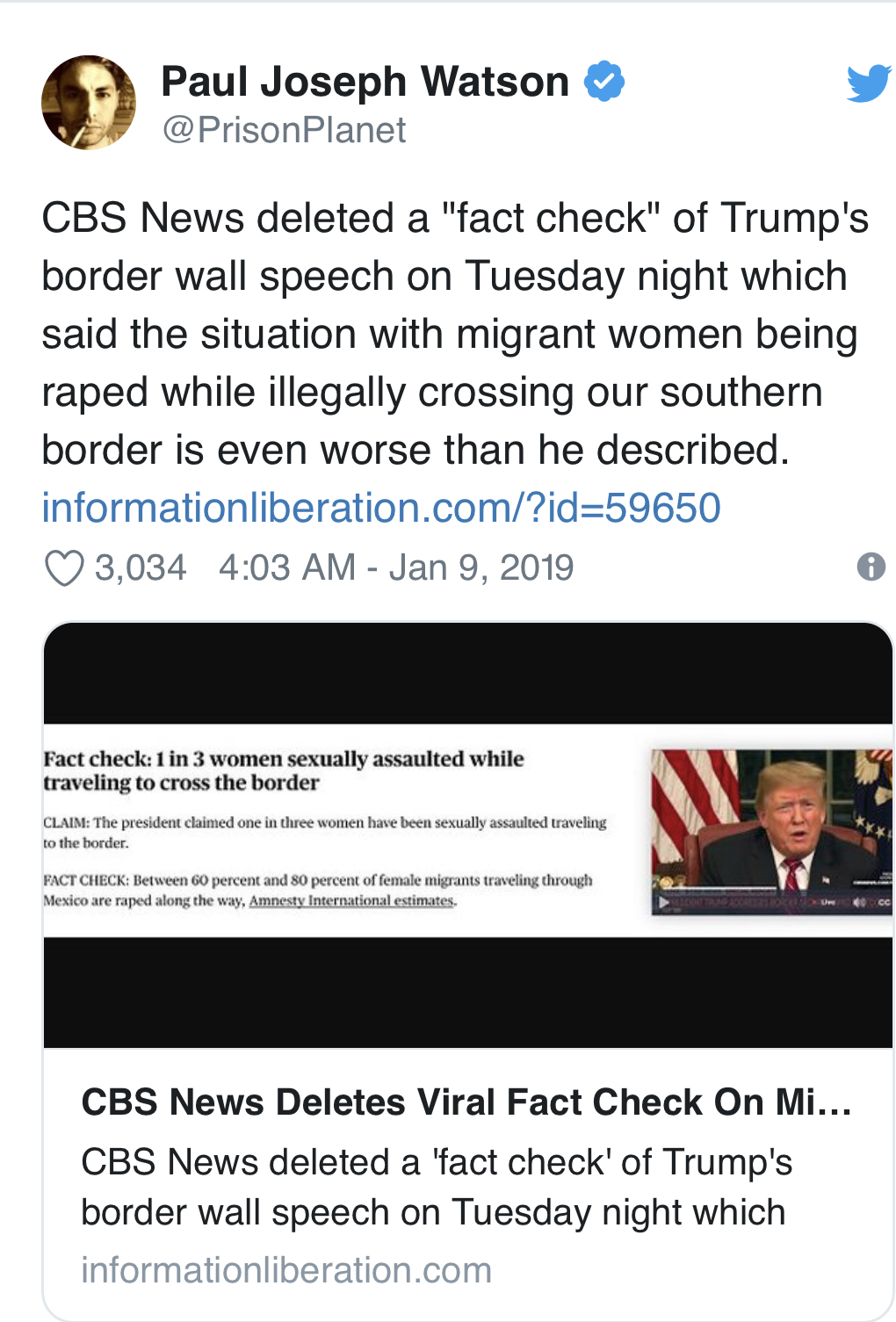 One Democrat Slams Her Party for Its Anti-Catholic Bias