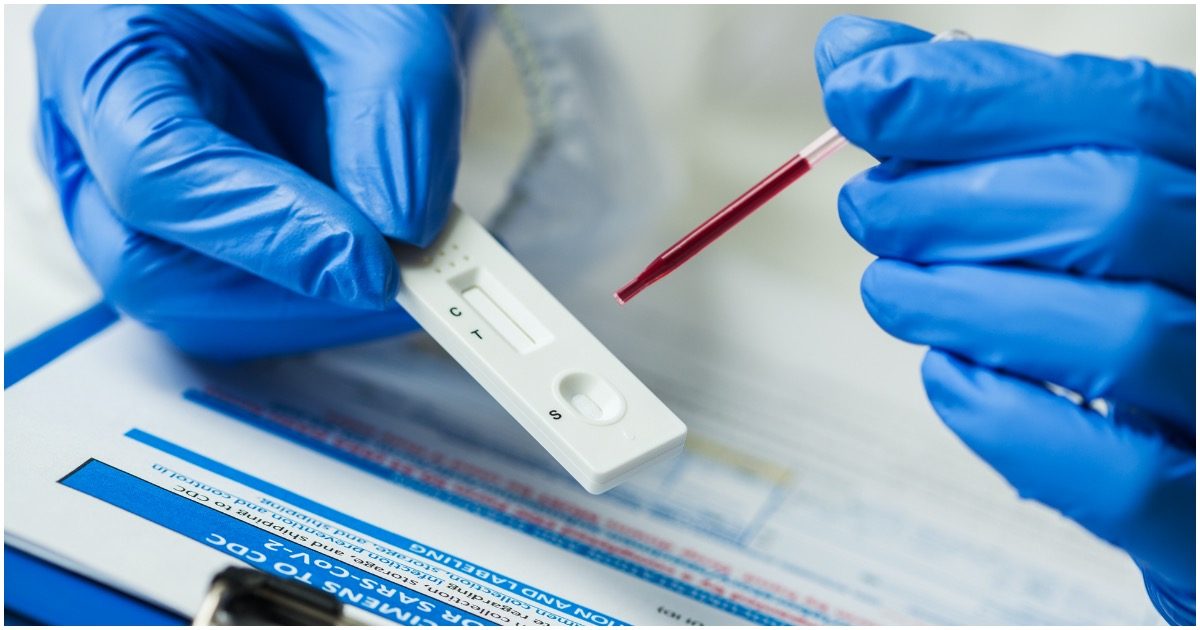 The Center for Disease Control and Dr. Anthony Fauci haven’t been the go-to sources for COVID-19 information in a good while. That’s because what they told us early on hasn’t entirely added up.

On Saturday, the CDC admitted they made a big mistake.

The mainstream media is likely to yawn.

The Centers for Disease Control and Prevention (CDC) acknowledged Thursday that it is combining the results from viral and antibody COVID-19 tests when reporting the country’s testing totals, despite marked differences between the tests.

First reported by NPR’s WLRN station in Miaimi, the practice has drawn ire from U.S. health experts who say combining the tests inhibits the agency’s ability to discern the country’s actual testing capacity.

“You’ve got to be kidding me,” Ashish Jha, director of the Harvard Global Health Institute, told The Atlantic. “How could the CDC make that mistake? This is a mess.”

Viral tests — commonly referred to as PCR tests as most of them use a process known as polymerase chain reaction — are used by health professionals to determine whether or not a person is currently infected with the disease. During the pandemic, viral tests have been the most effective way of being able to diagnose a positive case of COVID-19. They are what state governments have been counting to track the number of confirmed cases of the virus they have.

WATCH: ‘Protest Organizer’ Says Her Goal Is the ‘Abolition’ of America ‘As We Know It’