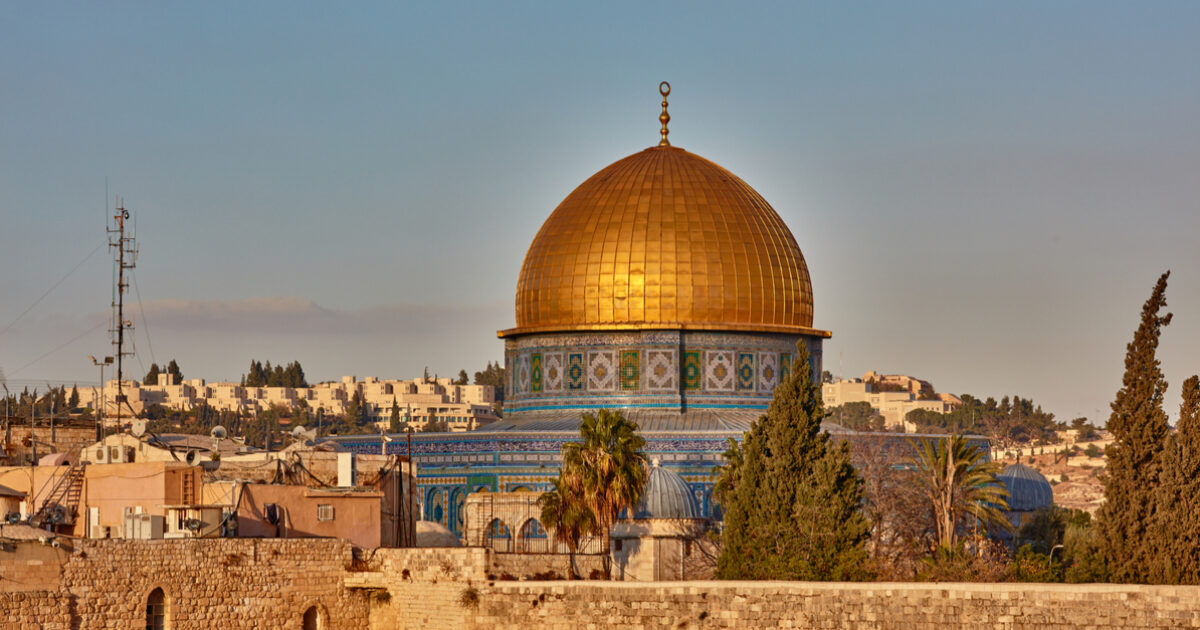 When Israel finds herself in the midst of any sort of conflict, the rest of the world takes notice.

This week, the combat was fierce between Hamas terrorists and Israeli forces, as the Iron Dome was put to the test.  Rockets were volleyed back and forth, while violence took place at the street level as well.

Now, despite a ceasefire going into effect in the wee hours of Friday morning, it appears as though Israeli forces were still involved in combative actions at the Al-Aqsa mosque.

Fresh clashes broke out at the Al-Aqsa Mosque compound in Jerusalem on Friday, just hours after a cease-fire between Israel and the Palestinian militant group Hamas took effect.

Images from the holy site — a flashpoint for the tensions that ignited the 11-day conflict — appeared to show Israeli police firing stun grenades and tear gas, while Palestinian protesters hurled rocks and stones. Police said later that officers only used non-lethal weapons and 16 people were arrested.

It was the first sign of fragility in the truce that brought the latest Gaza conflict to a halt Thursday after nearly two weeks of fighting that left hundreds dead.

Egypt, who were involved in brokering the peace deal between these two ferociously opposed groups, said that they would be sending observers to the area to monitor the ceasefire.