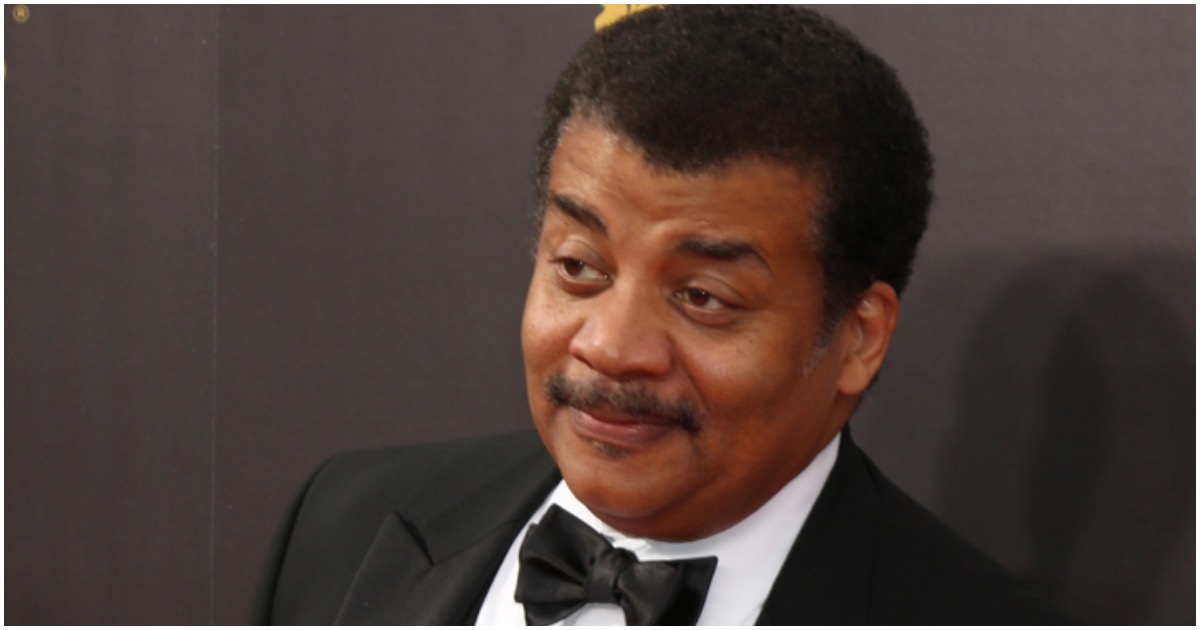 Democrats pick and choose their battles – said nobody.

Whenever a Republican is accused of sexual harassment liberals pounce.

But whenever the opposite occurs, Dems want to sit back and evaluate all the information.

FOX and National Geographic, which co-produce “Cosmos”, say they are looking into the allegations which surfaced this week. Patheos published the claim from Bucknell University Professor Dr. Katelyn Allers that Tyson groped her in 2009.

And the claim of rape:

Two women came forward to accuse deGrasse Tyson of misconduct Thursday in a story on the website Patheos. In 2014, a former classmate of deGrasse Tyson’s at the University of Texas in Austin accused him of rape in a blog post.

Musician Tchiya Amet claimed in 2014 that deGrasse Tyson drugged and raped her while they were both in school in the 1980s.

Likewise, the mainstream media oftentimes look the other way.

Stephen Bittel, a real-estate billionaire and former head of the Florida Democratic Party, is being sued for allegedly sexually harassing a female employee.

Counselor to the president Kellyanne Conway appeared on CNN with host Jake Tapper to discuss the hearings of Christine Blasey Ford and Brett Kavanaugh.

She got choked up when mentioning that she feels for women who have suffered sexual abuse, then admitted she was assaulted in the past.

“I feel very empathetic frankly for victims of sexual assault sexual harassment and rape that … I’m a victim of sexual assault. I don’t expect Judge Kavanaugh or Jake Tapper or Jeff Flake or anybody to be held responsible for that. You have to be responsible for your own conduct. This is not Bill Cosby. Those comparisons on your network are a disgrace and the anchor should have called them out. This is not even Bill Clinton. You have Senate Judiciary Committee members who refused to remove Bill Clinton from office after he received oral sex in the Oval Office and lied about it to a grand jury as President of the United States. The hypocrisy is ridiculous. And if not one Senate Judiciary Committee member changes his or her vote because of what they learned from the FBI investigation, that tells you all you need to know about what the president and Judge Kavanaugh has said is a sham. Let’s just be honest what this is about. It’s raw partisan politics. All women can’t, you know, I wan’t those women who were sexually assaulted the other day who were confronting Jeff Flake, ‘God bless them.” But go blame the perpetrator. That’s who is responsible for our sexual assaults. The people who commit them.”