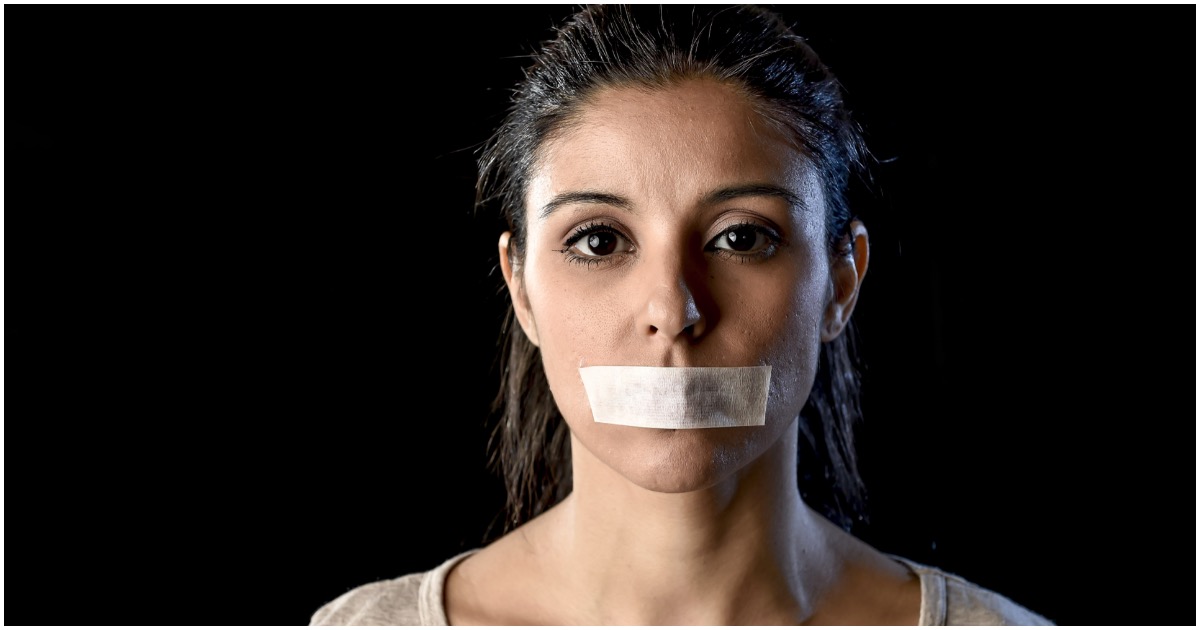 If you type in Censored Event into any search engine, censoredevents.com pops up as the number one listing.

But if you do that same search in Google, goose egg. Zip, zilch, nada.

They are clearly censoring the censoredevents.com domain name.

Regardless, conservatives will want to be in attendance at the Cobb Galleria in Atlanta, Georgia on September 14, 2019 for this can’t miss event.

Speakers for Censored, a mini-CPAC (if you will), include Dinesh D’Souza, Gary DeMar, Doug Giles, and Dr. Gina Loudon.

Rather than debate issues publicly or agree the first amendment applies to all, they hide behind their keyboard and push a few buttons to shut down facebook pages, twitter accounts, Paypal accounts, the list goes on.

To be a conservative now in parts of this country is to be an outcast. Be a patriot and love your country, and you’ll be called a Nazi – a term used so loosely, it’s an insult to the millions who were slaughtered in the Holocaust.

Republicans may control the White House and Senate (for now), but the progressive left controls the media, colleges, Hollywood and Silicon Valley and they are effectively and radically changing the future of this country.

With this in mind, we’re putting on one of the most important events of the year: Censored.

We are in a battle for the future of America and for our children and grandchildren.

Everything you need to know about the event, including the itinerary, transportation and nearby hotels, can be viewed at this link.

Check out Senator Ted Cruz (R-TX) as he scorches a Google executive on conservative bias, via The Blaze:

Sen. Ted Cruz (R-Texas) grilled a Google executive over a Project Veritas report that showed evidence of political bias at the company against conservatives and President Donald Trump.

Cruz was questioning Maggie Stanphill, the Director of Google User Experience on Tuesday at a Senate committee hearing.

MUST READ: Here Are Seven Reasons Why Trump Might Lose Re-Election In 2020 (Details)