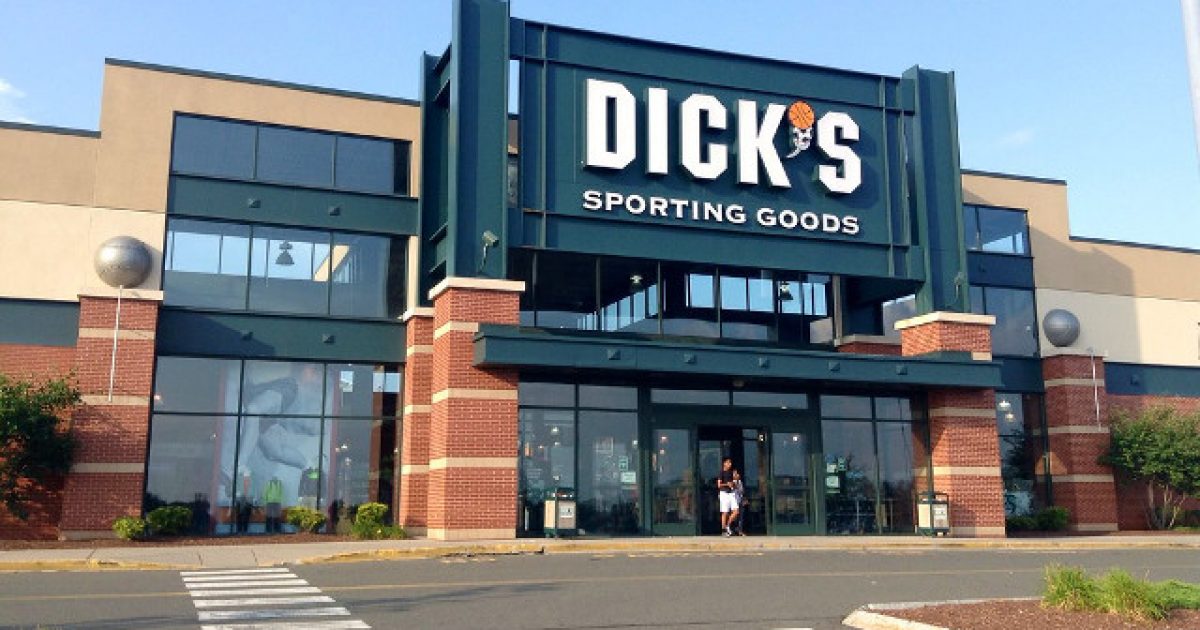 Lee Cowan, CEO of Dick’s Sporting Goods recently spoke with CBS News over the weekend where he revealed that the retailer’s new anti-gun policies — which include the halt of certain kinds of gun sales and hiring a bunch of lobbyists to push gun control — have cost his company a whopping $250 million in revenue.

Here are more details from the Washington Free Beacon:

“About a quarter of a billion,” Stack replied. “Pretty close.”

Stack also said the company destroyed $5 million worth of rifle inventory because Stack believed no one should be allowed to own them.

“I said, ‘You know what? If we really think these things should be off the street, we need to destroy them,'” he told CBS.

Stack seemed to be unapologetic about his company’s stance on the issue, not caring at all about the loss of all that revenue. He went on to say that the amount was roughly what they expected to lose after the change in their policies took place.

“The hunting category is a sizeable part of our business; however, there has been an overall slowdown in sales in this category since the announcement of our new firearms policy,” the annual report read. “Despite this, we continue to believe that implementing this new policy is the right decision for our athletes and our communities. In fact, if we could go back and revisit it, we would still make the same choice today.”

As Democrats and corporate leaders like Cowan continue to push for strict gun control measures, the gun industry as a whole, over the last two months, has seen an uptick in sales.

Dick’s is currently in the process of getting rid of all gun sales at 125 store locations. Stack has also noted that he is seriously considering pulling the company from gun sales altogether.

Trump Wants Ukraine Scandal Whistleblower To Be ‘Exposed And Questioned’